Microsoft and the Xbox development team announce a new feature that allows Xbox owners to stream games via Project xCloud to play on mobile phones. After this, it was only allowed to stream from the data centre. 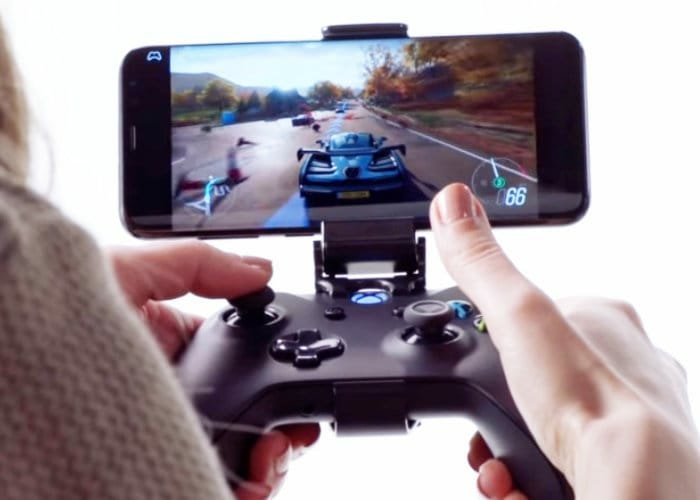 For the Xbox, it must be an Xbox Insider in the Alpha ring, Alpha skip-ahead ring in the United States or the United Kingdom only. Mobile phones currently only support Android Android 6.0 and higher, Bluetooth 4.0 and Xbox One Wireless controllers, so they can be played for streaming outside. Microsoft recommends having a home upload speed. At least 4.75 Mbps or better, 9 Mbps or more for smooth, slow-moving images

For those who meet all the conditions. You can download the Xbox Game Streaming app (Preview) from the Google Play Store and can only play Xbox One and Xbox Game Pass games. Games from old devices like Xbox and Xbox 360 are not yet available.

The testing conditions in this period are a bit as Microsoft is trying to find streaming results in various situations. From real users Therefore need to define as many control variables as you can see