Microsoft has extended the end of security support for Windows 10 1709 version for 6 months in the wake of the spread of Corona 19, GDNet reported on the 19th.

Microsoft posted on its tech community that day and said, “We will continue to update security on October 13th to users using Windows 10 version 1709 for corporate, educational, and Internet of Things (IoT).” 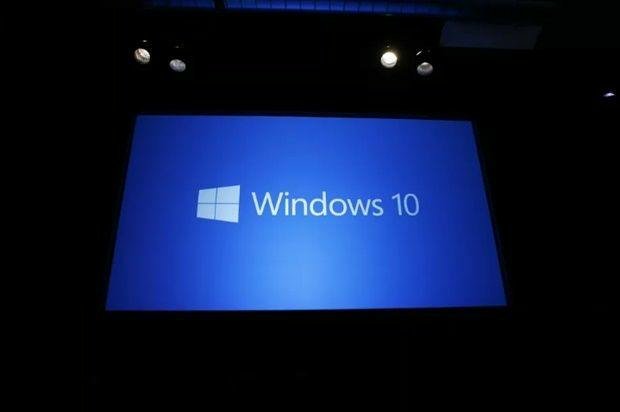 “We took into account that a significant number of users are being affected by public health,” he added. “We received feedback from many IT teams, and we want to ease their tensions.”

In this regard, GDNet explained, “Microsoft does not directly refer to Corona 19 in the bulletin, but (for public health) refers to the aftermath of Corona 19.”