Chromium-based Microsoft Edge will not receive its update to version 81 on the Stable Channel for the time being. This because of ‘the current circumstances’. Updates to the security and stability of version 80 of the browser are still being released. 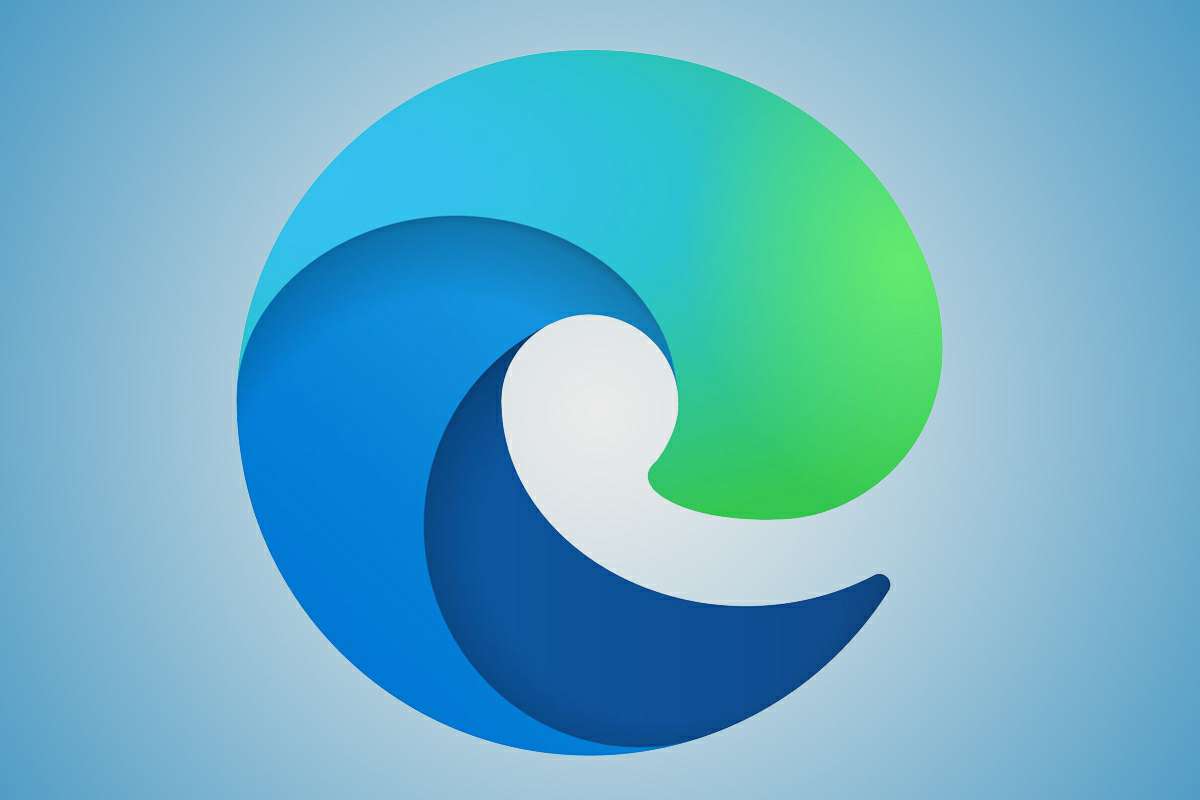 That states the Microsoft Edge Dev twitter account. The move is closely related to the upstream pausing of work on Chromium. That project and the related Google Chrome are also temporarily suspended and there too, only maintenance updates to version 80 are released. The development team will let you know more in the coming week.

Although the Edge development team does not say it explicitly, the measure is likely related to the corona virus. Many workplaces have released their employees or have them work from home. However, the latter can hinder productivity, making it desirable to adjust goals.

Other Chromium based browsers are Brave, Opera and Vivaldi. The communication channels of those programs do not yet show any signs that the work will be temporarily put down, but it is logical that a limited or completely absent stream of updates from Chromium will affect browsers based on it