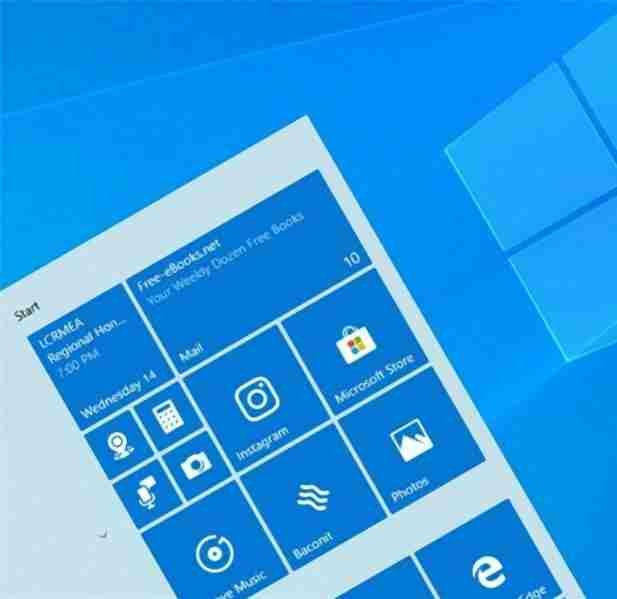 In the support document, Microsoft said that the 2019 Windows 10 update May version requires devices with at least 32GB of storage support.

Microsoft will require PC makers to include at least 32GB of storage on their devices to run the May 19th Windows 10 update May. Previously, Windows 10 version 1809 (updated in October 2018) required a 32-bit operating system with at least 16 GB of space, while 64-bit had 20 GB of space.