LG Electronics released the 2nd software update of Android 10 preview on ‘V50 ThinQ’ on the 29th. 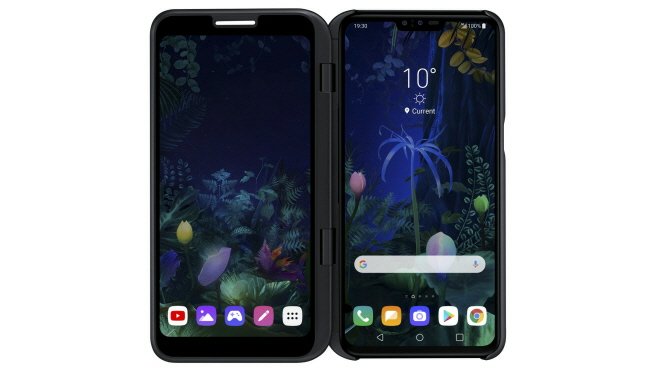 In addition, the error has been improved in the multi-window state ▲ Unavailable pop-ups continue to be fixed ▲ Resetting during music playback ▲ ▲ Magnification on / off error has been fixed