Recently, Oracle (Oracle) announced that “after January 2019”, without the commercial license of Oracel, Java SE 8 will no longer receive public updates, and will not be used for “commercial or production.” use”. Java that has been in use for 23 years will no longer be free. What is going on? 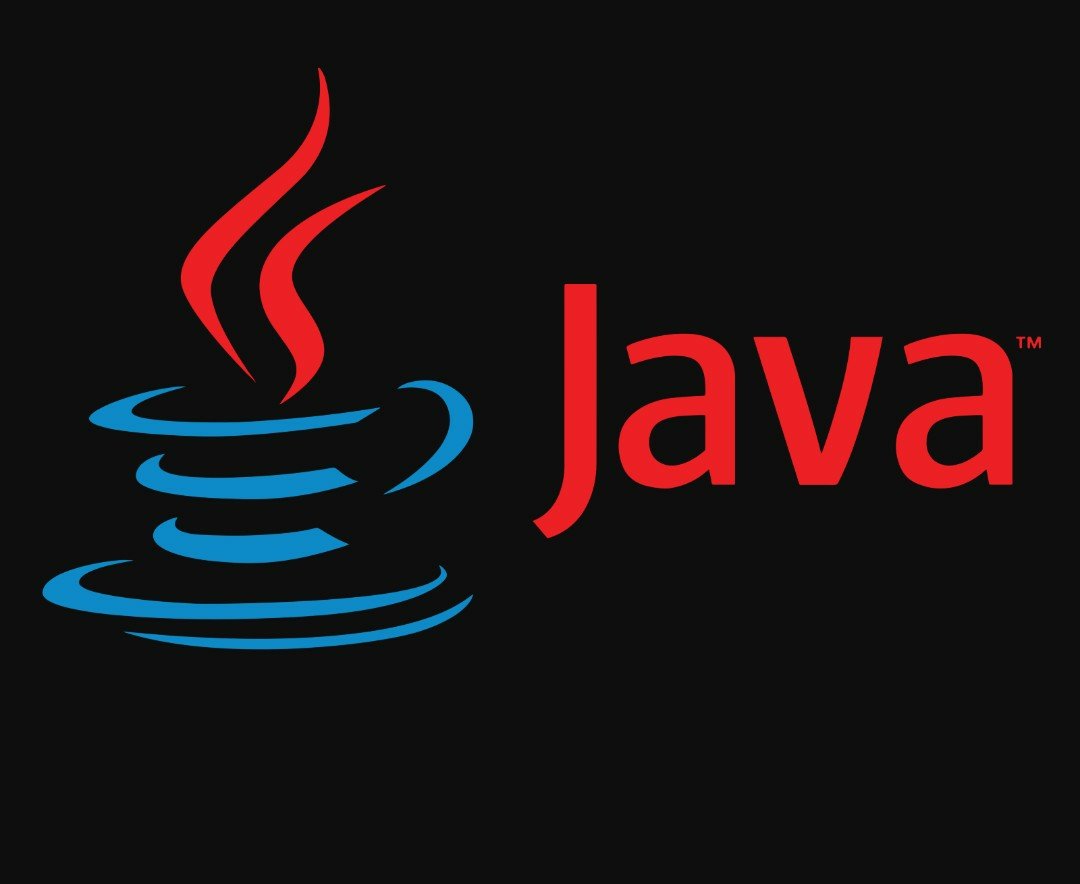 Nowadays, the Java language in the programming language world is not only equipped with the update speed of the rocket version, but now it is also intended to let the users on the bus pay for the tickets. As early as April 2018, Oracle announced that since January 2019, the Java SE 8 public update will not be available for commercial or production use without a commercial license. That is, future developers will want to use JDK 8, Oracle will not provide free technical support.

If you still want to continue using Java for free, you can only do two things:

1, no longer updated, continue to use Oracle JDK 8 indefinitely;

2. Use the free Java SE 8 / OpenJDK 8 binary distribution from other providers.

In the face of JDK 8 is about to stop free update support, JDK 11 can not be commercialized, many developers may be curious, why is Java used for 23 years no longer free?

On the one hand, the Oracle JDK 8 version was released in March 2014, and officially entered the “End of Public Updates” in January 2019. This version of Oracle has supported nearly five years, and a version of the software cannot be supported indefinitely. That maintenance cost is too high.

On the other hand, it may be that not many people have purchased Oracle’s Java SE Advanced, Java SE Advanced Desktop or Java SE Suite. The name is long and somewhat confusing. Simply put, this is a fee-based service. It is Oracle’s advanced tools and features for enterprise users to monitor, deploy, and manage enterprise-level Java programs. In other words, if you buy this service, you don’t have to worry about the JDK Update charge. But the problem is that not many people will buy this service, which will cause Oracle to make a decision. What do you think?