Some developers found that iOS 14.2 finally natively supports the JIT (Just-In-Time) compiler, which is used to compile while running, so that the software source code runs in a local language that the machine can recognize. 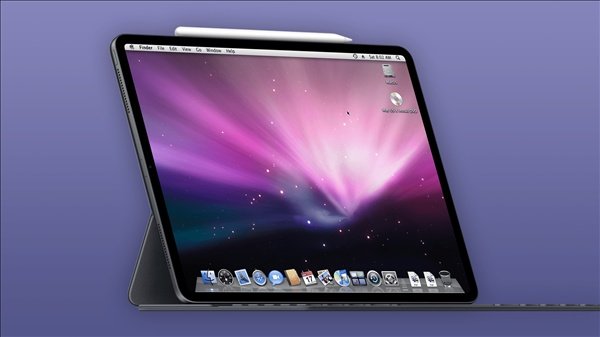 The apps that benefited are mainly simulators and simulation programs. Previously, developers had to take some cracking methods or even jailbreak because they did not support JIT, and the running efficiency of these apps on iOS was low.

It is reported that support for JIT was launched from iOS 14.2 Beta2, and Apple also retained it in the official version this week.

In the future, virtual machine software UTM, GameCube/Wii simulator DolphiniOS, etc. can all run at full speed on iPhone and iPad.