After installing the iOS 13.5.1 update released by Apple, battery overheating and under-consumption problems have been reported, according to overseas media imore.

According to reports, users’ complaints are increasing in Apple’s support forum that the device is experiencing a fever or battery consumption even after installing the update after iOS 13.5 or nothing. 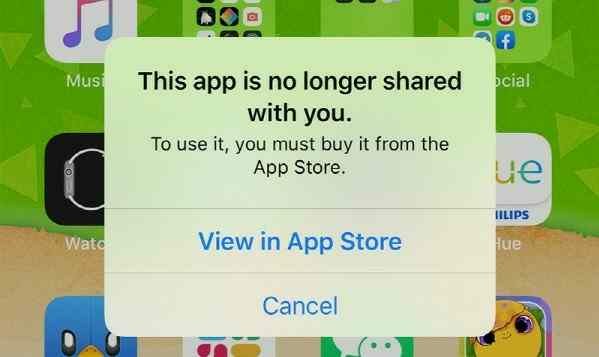 This issue seems to affect from older iPhones to newer iPhones. Users of the older iPhone 6S said, “There was a problem with battery consumption after installing the 13.5 update.” Another user using the iPhone XS Max said, “I am using the 13.5 version and charge 2-3 times a day.” I have to do it.”

The exact cause has not been identified, but many users report that background activity has increased after the update, so disabling background app refresh may improve some of the problems.

It is also possible that the issue will be fixed in the beta version of iOS 13.6 that Apple is currently testing. Some users have reported improved battery problems after installing the beta version.