The Samsung Galaxy S10 will be officially launched. The well-known foreign institution iFixit has disassembled this mobile phone to determine the progress in the internal structure compared with the previous generation S9. They finally gave the Samsung S10 a 3 point repairable index. 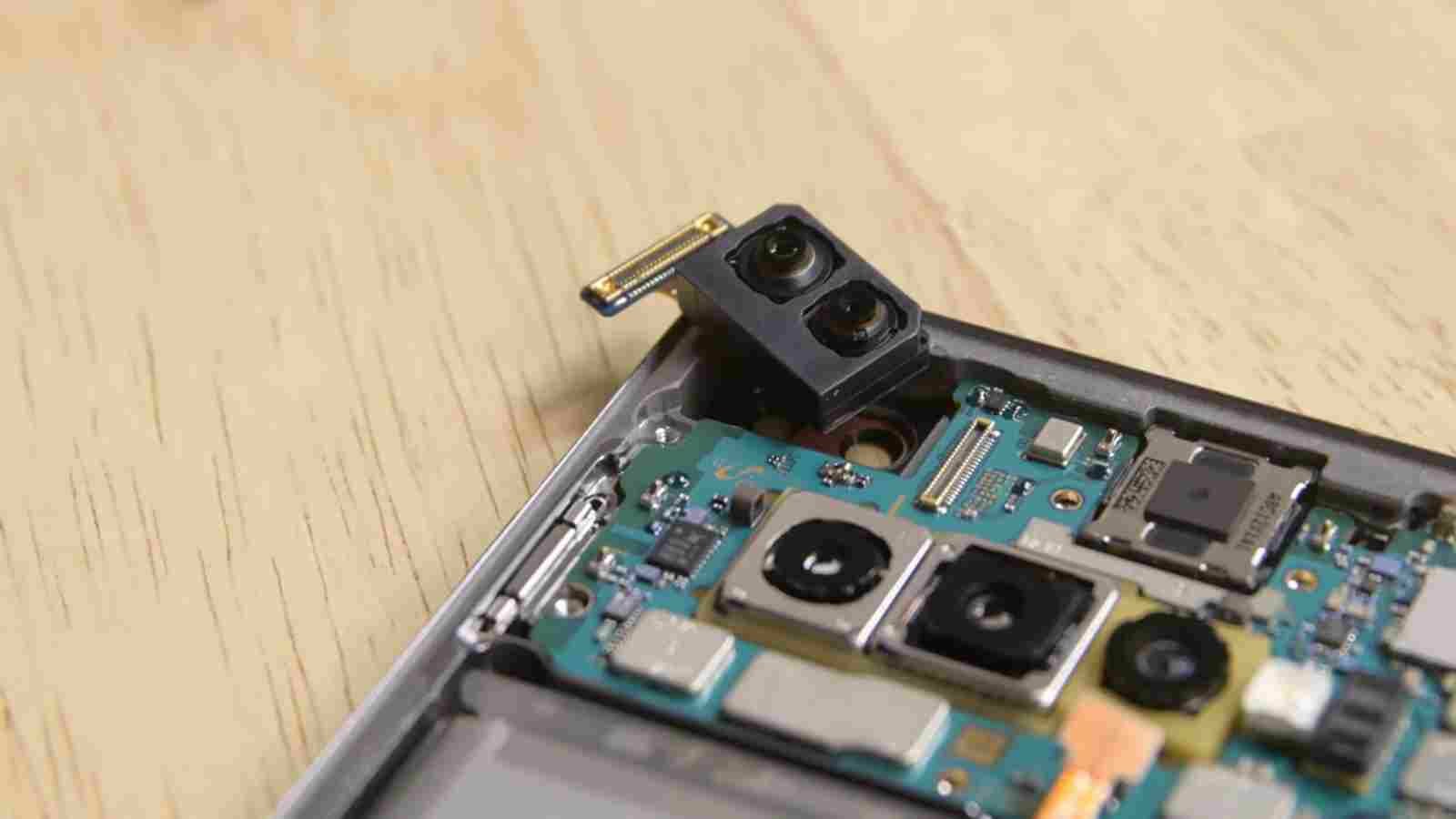 iFixit has disassembled three phones: the S10 and S10 E and the S10 Plus. Interestingly, once the phone is removed and the glue is removed, the S10 becomes very modular. Front and rear cameras, headphone jacks, and even motherboards are easy to remove.

The biggest change on the S10 is the new ultrasonic fingerprint sensor. As the disassembly of iFixit shows, the sensor fits into the display itself, which means that if there is a problem with the sensor, the user will have to replace the entire screen.

The video also shows that the fingerprint sensor is basically part of the display: if the screen is scratched, it still works, but if the outer glass is completely broken, the sensor will also seem to stop working.

Disassembly can also help us understand how the punching camera works: Samsung has opened a hole in the screen, the middle frame, the motherboard and the camera. It has to be said that this is a very high technical requirement. 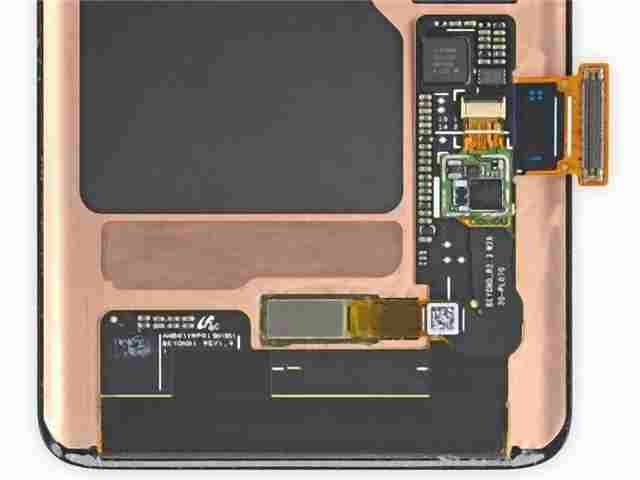 Overall, iFixit rated the S10’s repairable index as 3 points and pointed out that it is very difficult to remove the screen, and replacing the screen is one of the most common repairs, but they still praised the Samsung factory protective film.