Recently, the authoritative foreign media phoneArena released a report on the battery life evaluation. Among the many flagship models, Huawei Mate 20 stands out, and its battery life far exceeds its competitors, winning the honor of the flagship of the year.

Huawei Mate 20 has such outstanding results, in fact, it is also expected. After all, strong battery life has always been the design gene of Huawei Mate series. Huawei Mate 20’s strong endurance performance is mainly due to the design of large batteries and the AI smart power saving optimization of software combined with hardware. 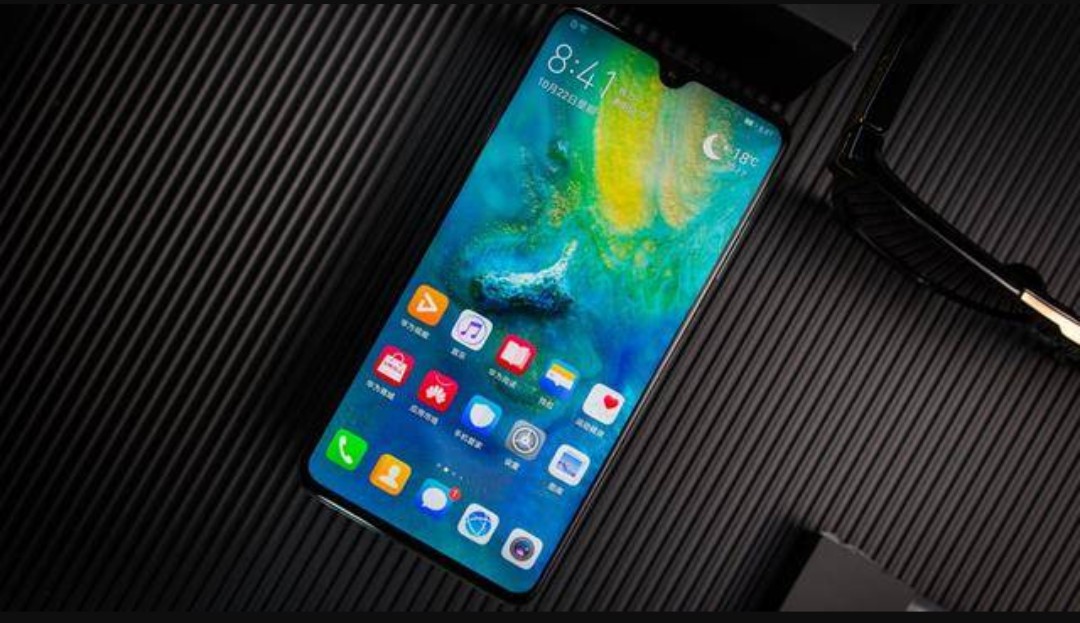 Compared with the previous model, it is also a 4000mAh battery, but Huawei Mate 20’s battery life has a three-hour upgrade, which is due to the AI smart power-saving optimization of hardware combined software. 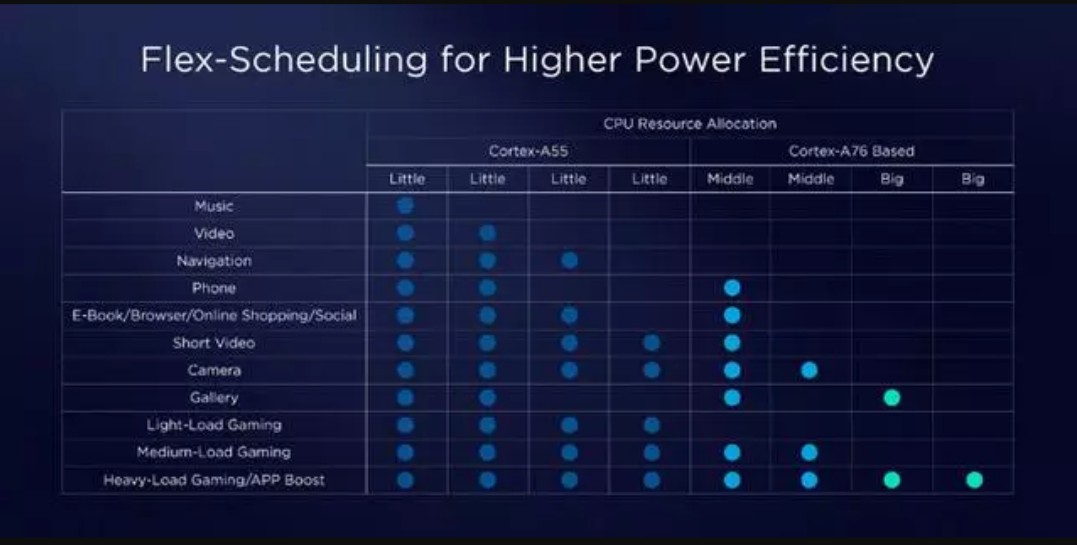 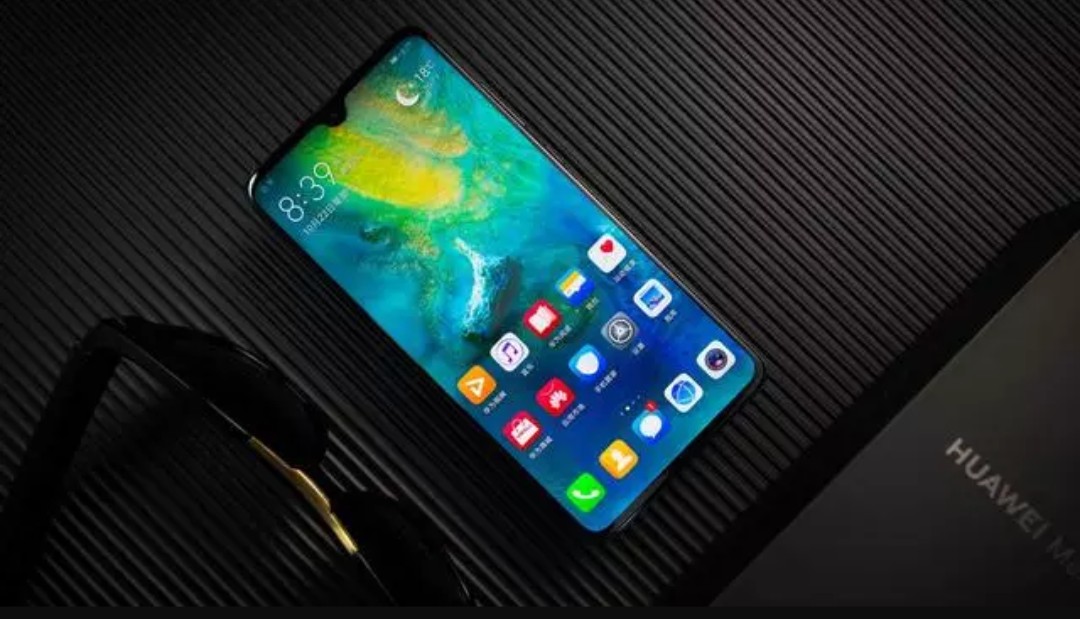 The advantage of this design is that different cores can be used according to different usage scenarios to ensure the rational use of resources, thereby further improving the battery life. For example, mobile phones use the A76 super-core when playing games, and use A76 big core or A55 small core with relatively low performance and lower power consumption when dealing with simple programs. The design of the dispatcher ultimately reduces the power consumption of the mobile phone for better endurance performance.

In addition, on the EMUI 9.0 system, Huawei Mate 20 has also done a lot of optimization of AI smart power saving, such as intelligently restricting the background running and opening of the APP, reducing unnecessary battery loss and ensuring a better battery life experience.

In the actual experience, we can also clearly feel the powerful endurance of Huawei Mate 20, from the 100% power to watch the 40-minute movie, it consumes 1% of power, then listen to songs for 20 minutes, standby for 30 minutes, Internet for 30 minutes and game 30 In minutes, the final power dropped to 85%. According to this performance, if the Huawei Mate 20 is used at normal strength, it can be charged for two days.

It is worth mentioning that in addition to the durable battery life, Huawei Mate 20 also has a great advantage in fast charging. In the evaluation report of foreign media phoneArena, Huawei Mate 20’s charging performance is also the best, from 0 to 100%, only 98 minutes.

Because of battery capacity, hardware advantages, system power-saving optimization or super fast charging, Huawei Mate 20 is much better than other mobile phones. This is why Huawei Mate 20 has won the strongest flagship of this year in battery life.