Huawei launches the MatePad Pro , the world’s first tablet with Punch-Hole camera. Other specifications That can be said that the full name Pro actually put it. 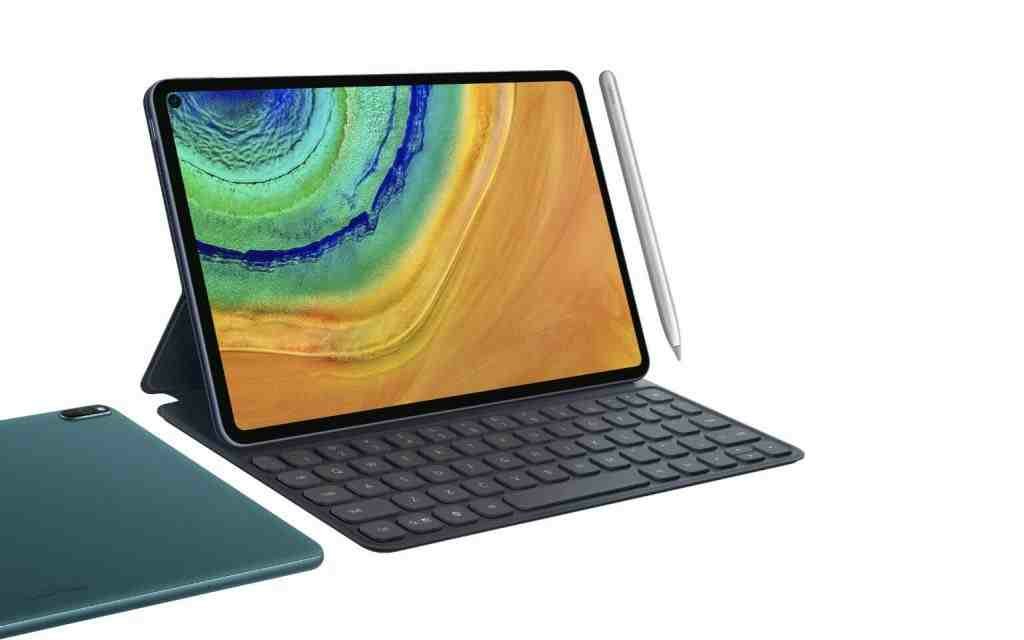 The Huawei MatePad Pro is a premium tablet with full specifications and features that can compete with the iPad Pro or Samsung Galaxy S6 in terms of specification and capability. 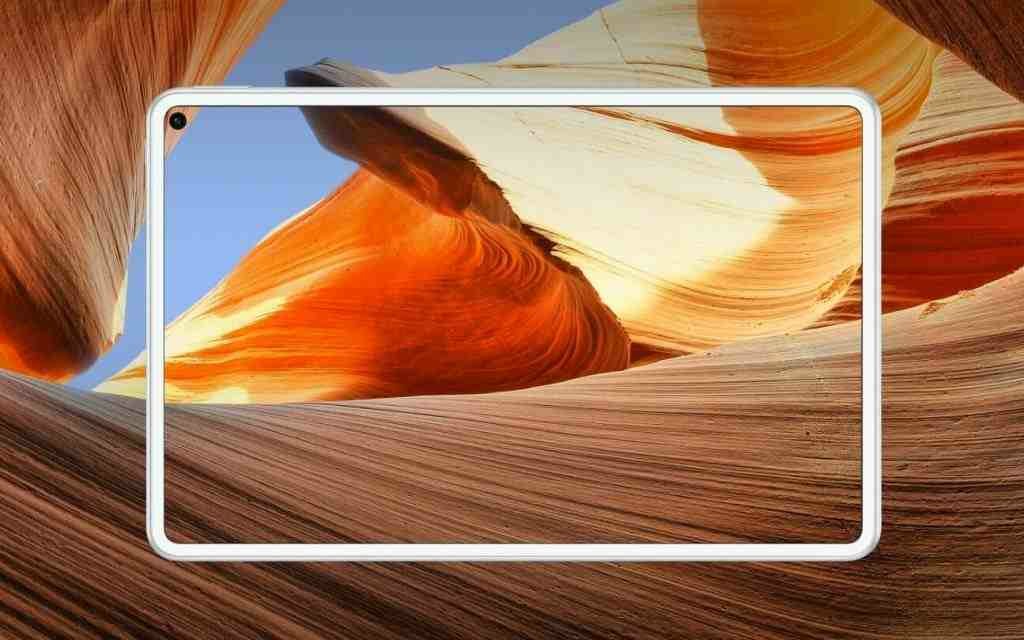 The front of the device is a 10.8-inch AMOLED screen with a 16:10 ratio, just like the old-fashioned PC (2560 x 1600 resolution). The edge of the screen is only 4.9 mm thin. Making the screen ratio to the entire front area at 90% together. The camera on the screen is only 8 Megapixel resolution. There are 4 speakers around the machine. 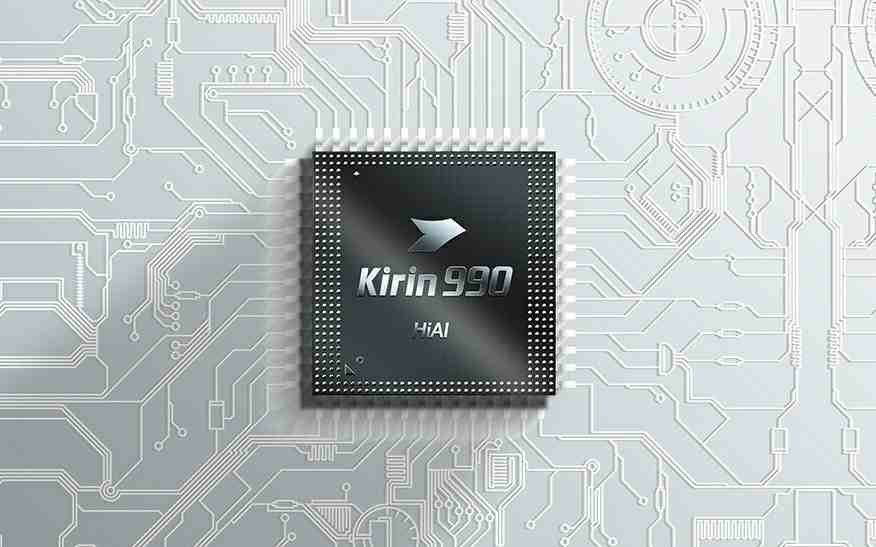 As for the processor chip, Huawei has put the latest Kirin 990 chip.The memory and the space is divided into 6 and 8GB RAM and 128 and 256GB of space to choose from, including the model that can Per 4G LTE and WiFi version as well 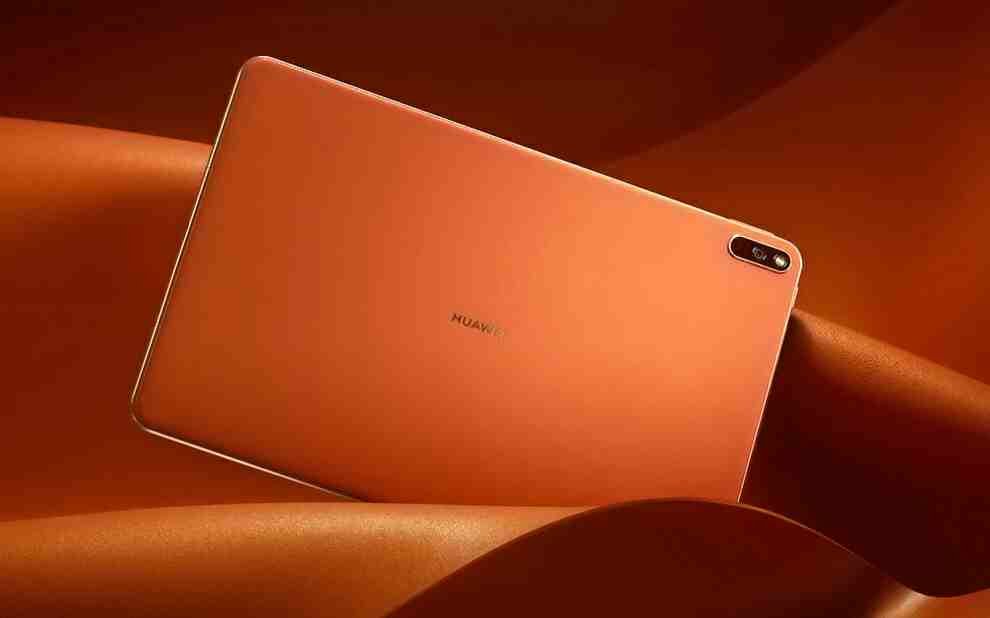 The device weighs just 460 grams. The rear camera has a resolution of 13 Megapixel. The operating system is EMUI 10 (Android 10). Can be transformed into a notebook with Laptop Mode. The bad news is that Google Play Services is not available. Affecting sales outside of China quite a bit 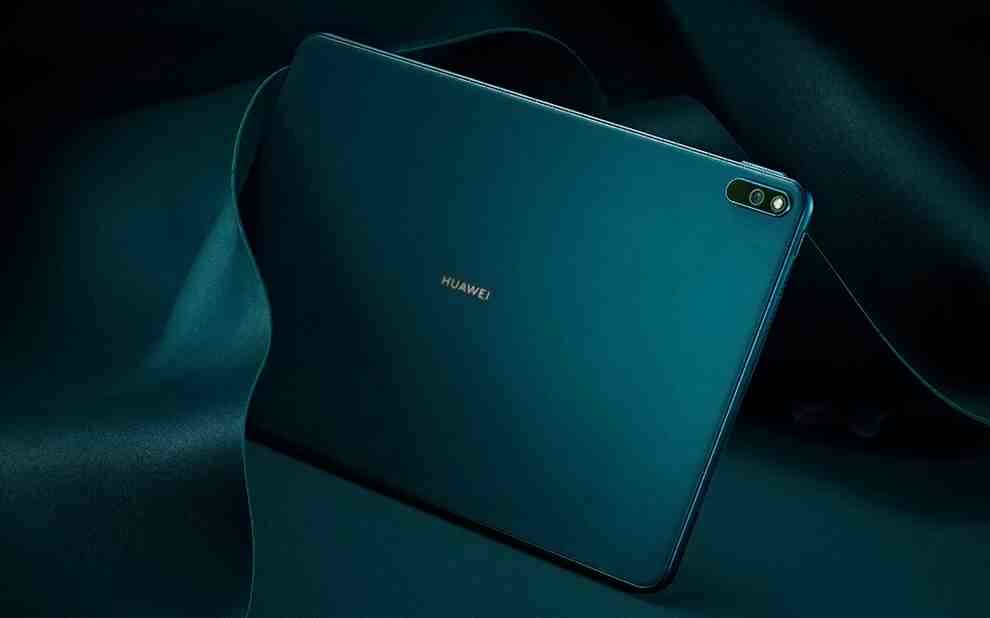 The device has a 7,250 mAh battery and supports charging with the Huawei SuperCharge that delivers 40W (or wireless charging at 15W) .Other devices can be charged with Reverse Wireless chrging at 7.5W. Have a M-Pen for accuracy and stroke 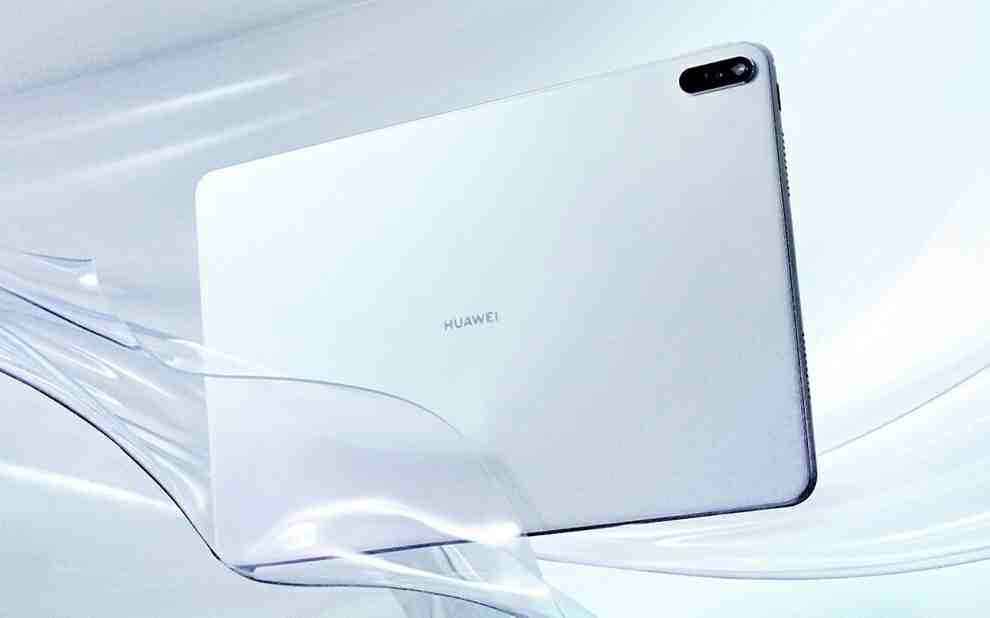 The device is available in four colors, white, black, green and orange.

There is still no answer from Huawei that the Huawei MatePad Pro will be sold in other countries. Outside of China?