Fuchsia, the Google mystery operating system that is expected to replace Android in the future, has already submitted relevant test codes by Huawei engineers, and it is determined that it will operate on the honor Play equipped with the Kirin 970 processor.

From the previous disclosure of support for the Intel x86 architecture, this time Huawei has confirmed that it can run in the hardware environment of its custom architecture processor, highlighting the future Google will replace the existing Android operating system with Fuchsia, and will make Fuchsia even more The seams operate as a cross-device. 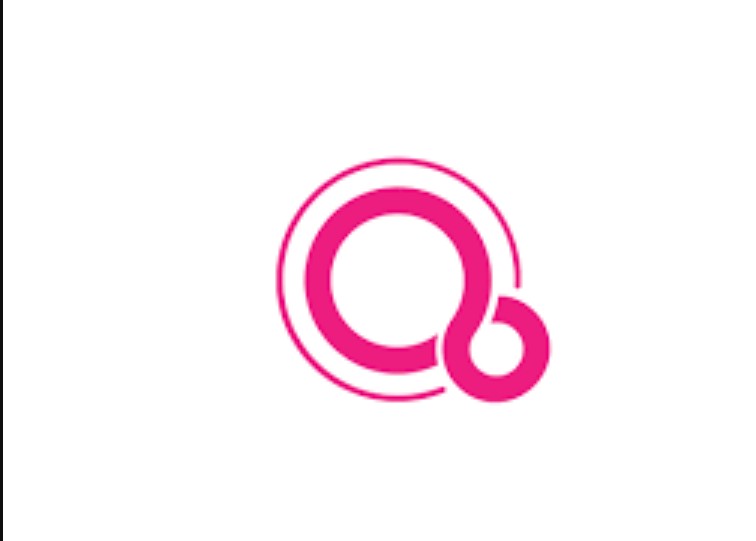 Due to the dispute between Java and Oracle in the past, and the recent adjustment of the payment authorization model in the EU anti-monopoly law, and the increasing demand for cross-device use in the future, Google expects to replace Android with a new operating system. Solve the existing problems, and even more specifically improve the current fragmentation of the Android version.

However, in response to previous Google response, it is emphasized that Fuchsia is still an experimental operating system, so there is no specific implementation schedule, and even denied that it will replace Android in the next five years.

As far as the current Fuchsia features are concerned, the Linux core design will no longer be used, and it will no longer be restricted by Java license. The Zircon core design that can drive the C language to form the library is compatible with the Android platform App. Developers can be compatible without having to recompile existing apps, and they are written by the Flutter engine and the Dart programming language.