In 2019, the Kirin 990 series chip brought a good reputation to Huawei , especially the Kirin 990 5G introduced the 7nm EUV process, the process is more radical, and the new design has been exchanged for strong performance and AI ability. Now, Huawei’s next-generation processor Kirin 1020 (tentative) has also begun to be exposed. More advanced technology and more powerful performance will become the key to Huawei’s victory over 2020.

Recently, news broke that Huawei Kirin 1020 will be built on 5nm, and the latest news shows that TSMC’s production yield of 5nm has been continuously improved, and the current production yield has reached 50%. Mass production is expected as soon as the first quarter of next year. In addition, the Kirin 1020 will use the Cortex A77 core, which complements each other. The final performance is nearly 50% higher than the Kirin 990 5G, which is worth looking forward to. As for 5G, due to the more mature 5G construction, Kirin 1020 may only have a 5G integrated baseband SoC version, and there will be no 4G version. The Kirin 1020 will debut on the Mate40 series. 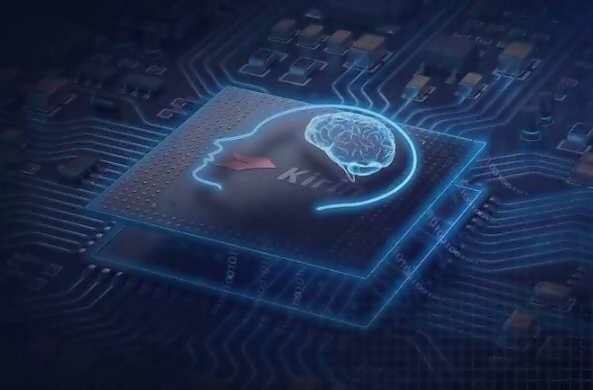 On another upcoming mid-range processor, the Huawei Kirin 820 will also integrate 5G baseband. It is expected that the first nova7 or Honor 10X will continue to use the 7nm process. The biggest change is support for 5G networks. This is also confirmed from the side. Previously, Honor President Zhao Ming said that the honor next year may include 4G models in some gears in addition to the Play series. Other series are all 5G products.