An article in the daily Economic Times indicates that Huawei is working hard with Indian developers to offer applications that can serve as alternatives to those of Google. A project which should materialize in the coming days.

Promised juror, Huawei has a plan B to overcome the American sanctions preventing it from pre-installing Google applications (Gmail, Google Drive, Maps, YouTube …) on its smartphones and those of its subsidiary Honor. According to Charles Peng, the CEO of Huawei and Honor India, substitutes for “key applications” will be available by the end of December.

Huawei wants an alternative, yes, but an ambitious solution

“ We are trying to build a mobile ecosystem, we have our own Huawei Mobile Services. Most of the key applications such as browsers, payment, gaming and messaging applications will be ready by the end of December, ”Charles Peng told The Economic Times . “ We are going to create an end-to-end business model with content developers and providers. We will value them, ”he added. 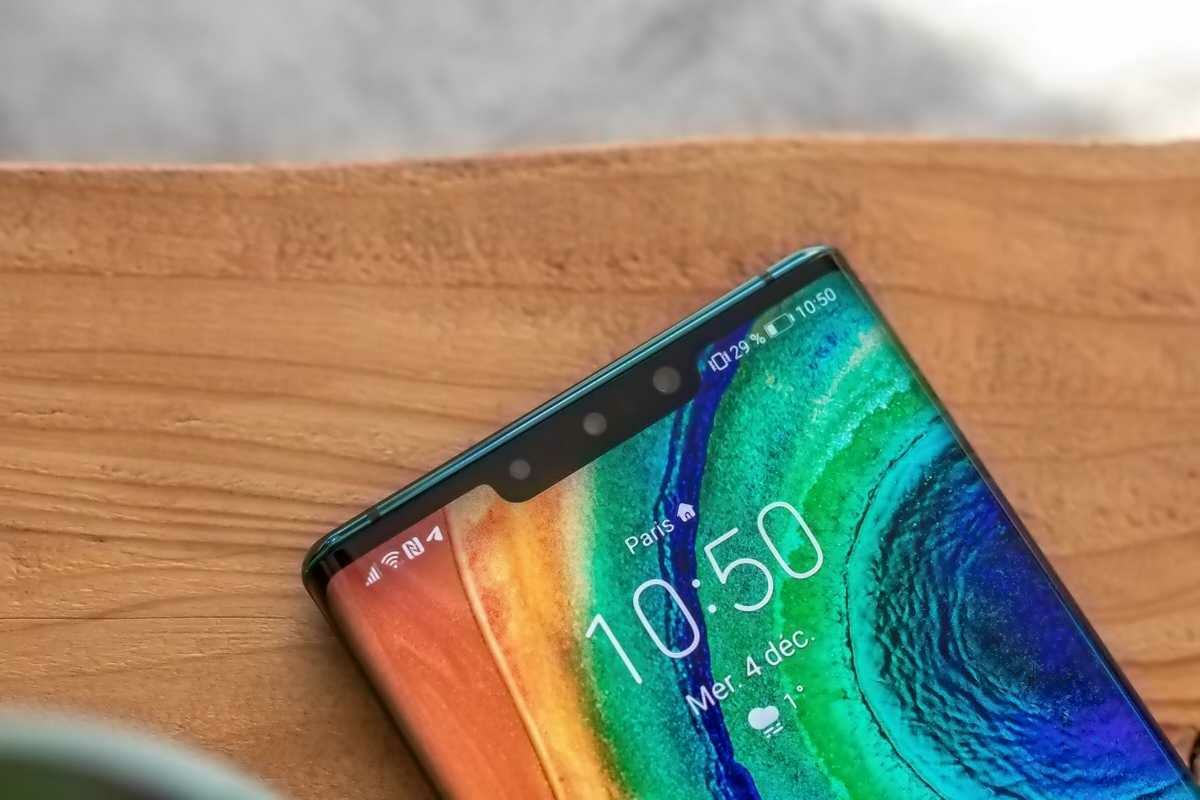 In India, Huawei is seeking favor with the developers of the 150 largest local apps. To promote the adoption of its still emerging ecosystem (HMS, Huawei Mobile Services) by these developers, the group has released funds, in this case $ 1 billion spent helping them in this endeavor.