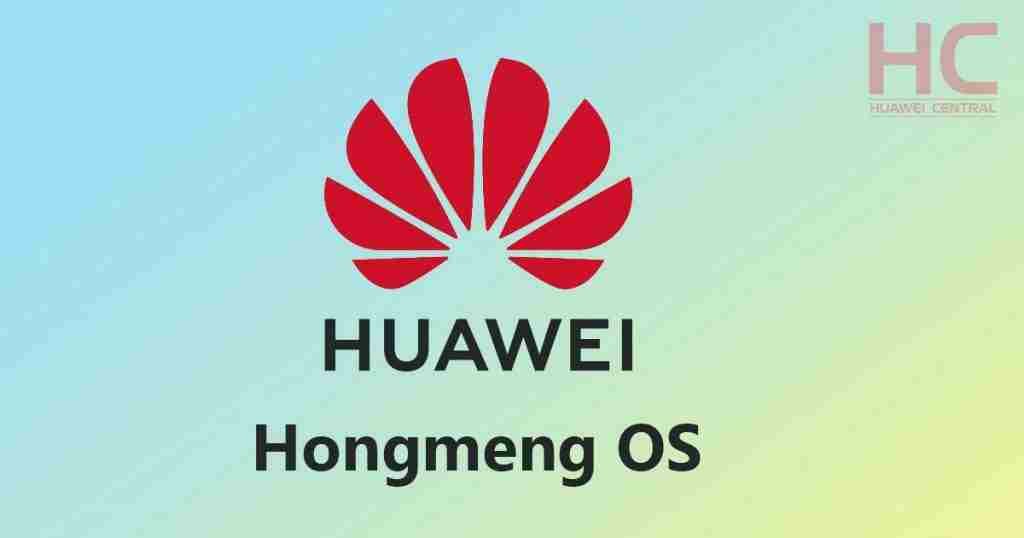 Since Huawei has not released a lot of information about Hongmeng system at present, we only know that it is a Linux-based open source system, and it is compatible with all Android applications and WEB applications. It will be released as early as this fall and next spring. 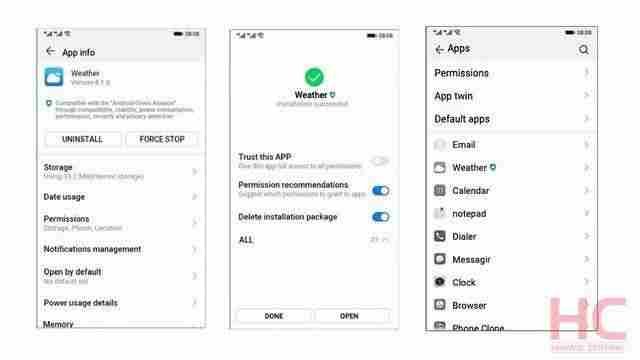 But the first question mentioned by Xiaozhi above, Xiaozhi also made a guess before, because Hongmeng is based on open source system, so in theory, both old models and friendly business models can be upgraded and adapted. Just recently, according to the foreign HuaweiCentral report, Huawei’s ARK OS (Hongmen’s foreign name) has already passed the trademark application. 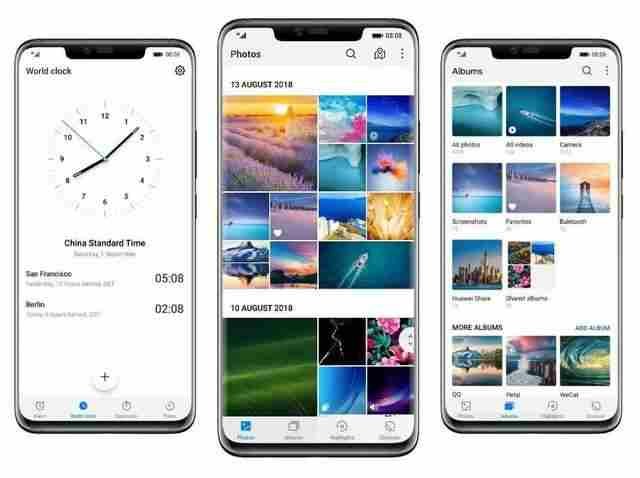 As you can see, from the published UI map, we can see that Hongmeng’s UI and Huawei’s current EMUI (based on Android) are almost the same. It is also a simple style with black and white characters, various icons and interactions. There is no change in logic, or even the interface of EMUI.

This shows that Huawei’s Hongmeng operating system changes the bottom layer, while the UI continues the EMUI style. This has the advantage that users can quickly get started with the new system without having to relearn, without incurring learning costs for the user. In addition, it has also seamlessly switched to its own product line.

Another important point is that in the screenshots of these menus, the “Android Green Alliance” jointly established by Huawei and domestic manufacturers has appeared many times. If you have an impression, fans should remember that Xiaozhi told you very early. It may be that Huawei laid the foundation for its own system in advance and wooed the domestic manufacturers to do the ecological circle. It turns out that Xiao Zhi’s vision is still so accurate and correct.