China’s Huawei developed artificial intelligence (AI) to develop a corona virus (corona 19) diagnostic service, foreign media reported on the 19th (local time). This service was developed and introduced by Huawei Cloud, which is in charge of the enterprise cloud business of Huawei. 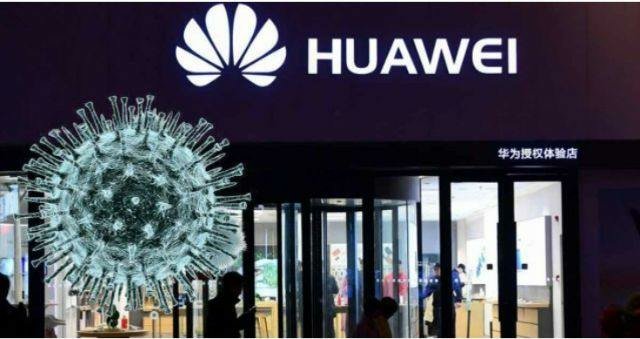 The ‘AI + CT’ medical image analysis service developed by Huawei was developed for the diagnosis of corona virus, and it quickly reads medical (CT) images with AI to inform doctors and hospitals. It was developed based on Huawei Cloud’s EI Health, a medical image analysis platform. By using Huawei’s high-performance AI chip, it is possible to accurately diagnose whether or not a conona virus is infected in a short period of time, and judge it several times faster than a doctor. The foreign body introduced that it can be diagnosed in seconds.

Huawei Cloud has developed this service in collaboration with Huazhong University of Science & Technology and Lanyuan Technology, a prestigious science and engineering university in Wuhan, China.

Huawei unveiled the ‘Ascend’ chip for the first time in October 2018, and commercialized it in August of last year. At the time of the Ascend release, Huawei revealed that it is a high-performance chipset with a level of 256 Teraflops (1 trillion operations per second), which is twice the processing speed of its competitor, the American Nvidia product (V100).