On September 10-12, Huawei will hold the Developer Conference 2020 in Songshan Lake, Dongguan. There are only a few days left before the ban on September 15. This conference is considered an important opportunity for Huawei to publicly express its position and release current business development information, which can be described as much-anticipated.

Huawei also attached great importance to this developer conference, with an unprecedented lineup of guests. 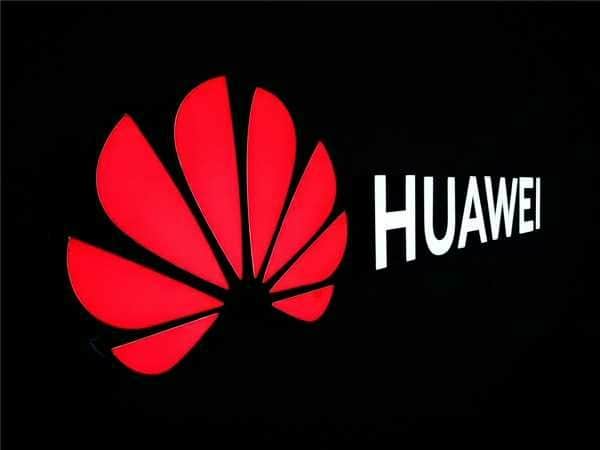 Judging from the content of your speeches, the conference will mainly focus on Hongmeng 2.0, HMS, IoT, full-scene terminal software, HUAWEI Research and other topics.

At the Developer Conference last year, Yu Chengdong’s PPT revealed that Hongmeng kernel 1.0 was born in 2017 and iterated to version 2.0 in 2018. At the 2019 Developers Conference, Huawei officially released Hongmeng OS1.0, featuring distributed architecture, Ark compiler, and deterministic delay engine, which was first released by Smart Screen.

PPT also shows that Hongmeng OS will be launched in 2020, and it is no accident that this is the developer conference. The new version of the system will be extended to innovative domestic PCs, watches/bands, and cars.

By 2021, Hongmeng OS 3.0 will cover speakers and headphones; only in 2022, more devices including VR glasses will also join the Hongmeng ecosystem.

Prior to this, Yu Chengdong stated at the Yabuli China Entrepreneurs Forum that the Hongmeng OS phone will not be released this year, and it will be possible next year.

According to reports, Huawei has invested hundreds of millions in Hongmeng, and now it can reach 70-80% of Android. “We started to build our own ecology and work on it. The Hongmeng system has invested hundreds of millions of dollars, and the experience has been improving. Now it can reach the level of Android 70-80%, but it is improving every day, week, and month.” Yu Chengdong said.

It is worth noting that in the keynote speech of the conference, the penultimate part is HUAWEI Research, the speaker is Hu Gang. This is the first appearance of Huawei Search in China.

Prior to this, Huawei has taken the lead in launching the online search service PetalSearch in overseas markets to replace Google search. At present, it is not clear whether Huawei’s search business cooperates with domestic search engines. If Huawei’s domestic search business is self-developed, it means that Baidu, Sogou, etc. will add another strong opponent.