A smartphone equipped with Huawei’s own mobile operating system (OS)’Hongmeng OS (English name Harmony)’ will be released next year.

According to a foreign press on the 10th (local time), the CEO of Huawei’s consumer sector in Yuchengdong announced that it will fully support Hongmeng OS, not Google Android, on its smartphones from next year at the annual developer conference held in Dongguan City, Guangdong Province, China.

Hongmeng OS, developed by Huawei as an alternative to Google Android, is a general-purpose OS that is used in various places such as tablets, TVs, artificial intelligence speakers, and automobiles in addition to smartphones. Huawei has first applied it to smart TVs. 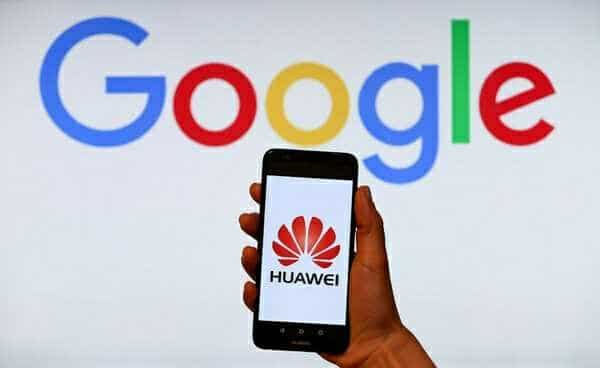 Huawei is expected to release a beta version of’HongMeng OS’ 2.0 in December of this year and release the SDK, and it is reported that in October 2021 the official version will be released and installed on all its smartphones.

Meanwhile, there are rumors that Huawei will unveil the first high-end tablet with’Hung Meng OS’ within this year.