HTC announced at the beginning of the month that the latest Android 9 Pie update for HTC U11 will be released. The latest update has been released in Taiwan. 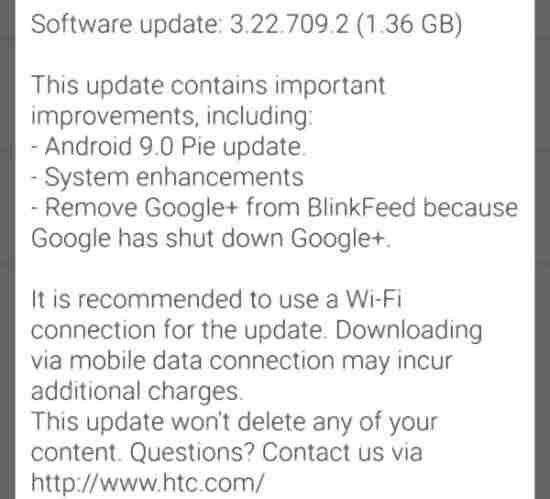 Although updated now, will only be released in Taiwan. But it is a good sign that the machines in other countries Should be updated soon As well, the update is 1.36GB. Once installed, it will become Android 9 Pie and version number 3.22.709.2. 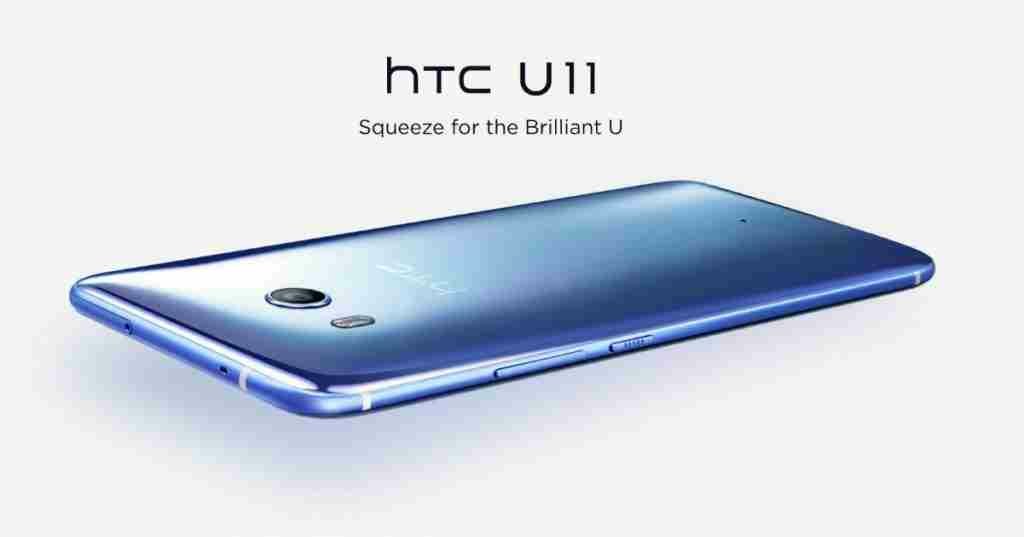 HTC’s direction in the latter is quite disappointing. After selling a team and a certain amount of knowledge to Google two years ago, the launch of the mobile phone and the update can be quite slow, until almost forgotten that in the past it was a brand that had announced a big update. In 90 days after Google released a new version of the operating system