Since the release of the PC version, there have been many good improvements, such as improved frames and free resolution, but unfortunately, various problems such as optimization parts, broken graphics, effects and animation frames were found, and the originality of the users who enjoyed the game was remarkable in terms of completeness.

Developer Guerrilla Games has promised continuous feedback on this situation, and the first change, Patch 1.02, has arrived on the Horizon Zero-Dawn PC version. 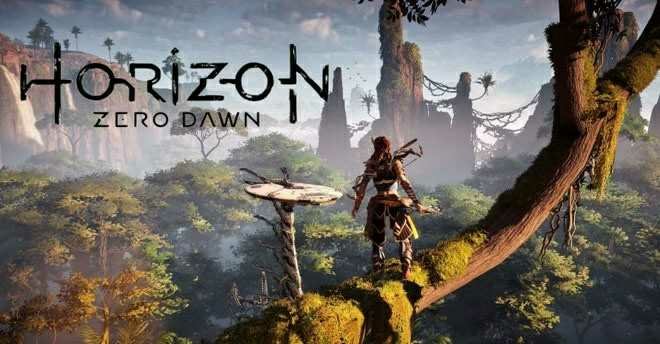 In the patch note registered on the Guerrilla Games official homepage, it announced that all the corrected elements and improved parts, as well as the parts that have not been fixed, will be posted and continue to correct the problems.

In this patch, crashes at the start of the game due to insufficient disk space, problems caused by updating the graphics driver, memory problems, and texture streaming bugs have been fixed.

In addition, the auto-save function has been improved upon completion of the quest, and the problem of not applying V-sync in the border less window mode, the problem of asynchronous face animation with a fixed issue of 30 frames, the reduction of memory usage during shader streaming, and other optimization parts and graphics problems are also somewhat resolved. Seems to have been.

However, as mentioned above, there are also known problems, and there are still problems in many areas such as insufficient memory error, game freeze due to GPU crash problem, HDR and anisotropic filtering not applied, and specific GPU performance problems.