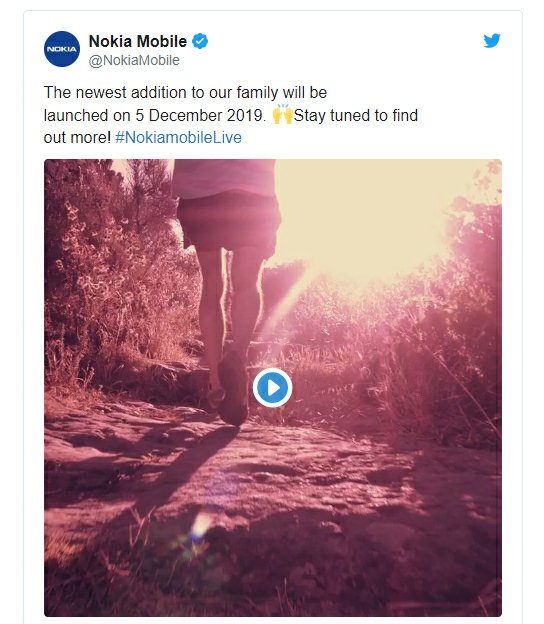 According to a previous report, Nokia 8.2 will be equipped with a Snapdragon 700 series processor, 4GB of RAM and 64GB of storage. The front is expected to be equipped with a bezelless LCD display with a pop-up selfie camera system.