Supports up to 5 development kits.

Google has launched a program to attract indie games to the streaming game platform Stadia, reported on the 24th (local time) by the game industry media in the UK.

Through this, Google provides developers with up to five development kits and technical support through Unity. It also supports development costs. However, the scale of development cost support has not yet been determined. 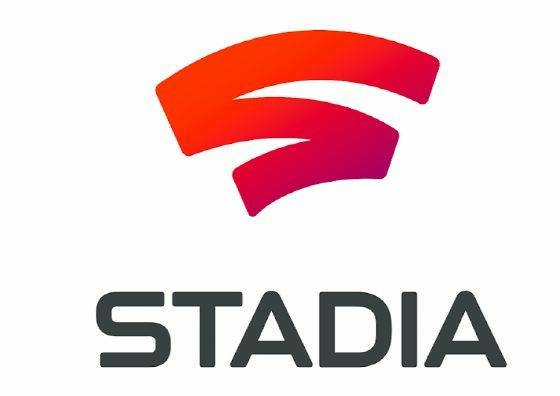 ‘Stadia Maker’ can only participate in developers with a history of developing indie games.

Participants must develop games using Unity 2019.3 or later and release this year or next year. Other platforms are available, including Stadia.