This update mainly fixes bugs in the Pixel 4 series. Fixed an issue that caused some devices to freeze during booting and fixed preview during video recording.

In certain scenarios, overexposure issues during video recording have been fixed, and certain apps have broken NFC functionality and UI crashes while using assistants. 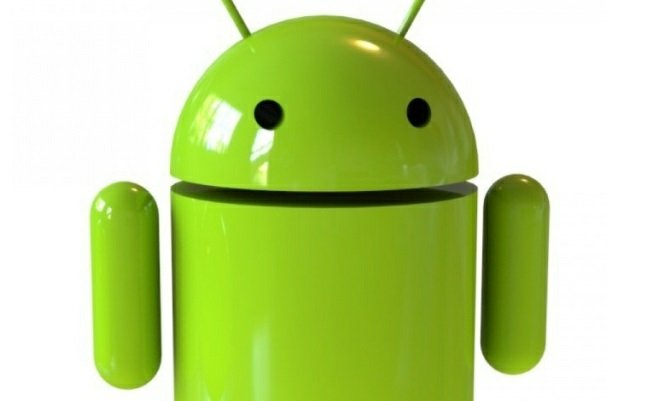 It also includes security updates for the Pixel2 Series, Pixel3 Series, Pixel3a Series and Pixel4 Series. The February update is being released as an OTA.