The Pixelphone live image, which runs on Google’s next mobile operating system ‘Android R (11)’, has appeared in the US online community Reddit, the foreign media reported on Wednesday.

The photo posted to Reddit shows the Pixel 2 XL running on Android R. The Pixel 2 XL has received Android 9.0 Pie and Android 10 updates since its release in 2017. Android R is said to be the last OS update. 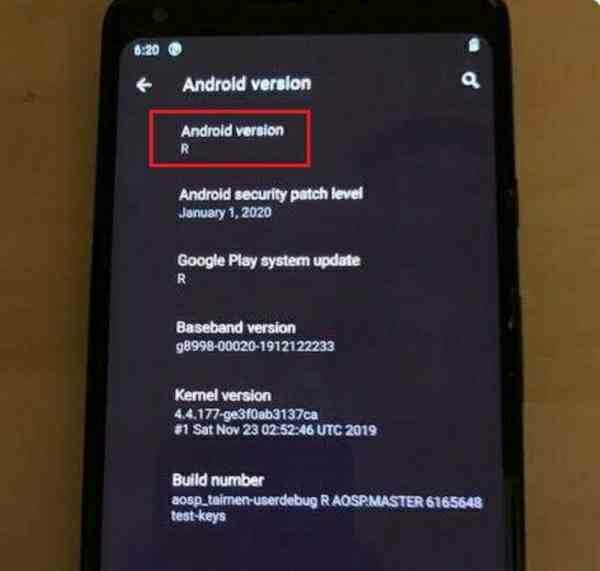 Previous reports show that the next Android R will add dark mode scheduling and remove the 4GB file size limit when recording video.