Google has launched a short link ( URL link shortener ) goo.gl since 2009, or almost ten years ago, initially for use with Google Toolbar and Feedburner. 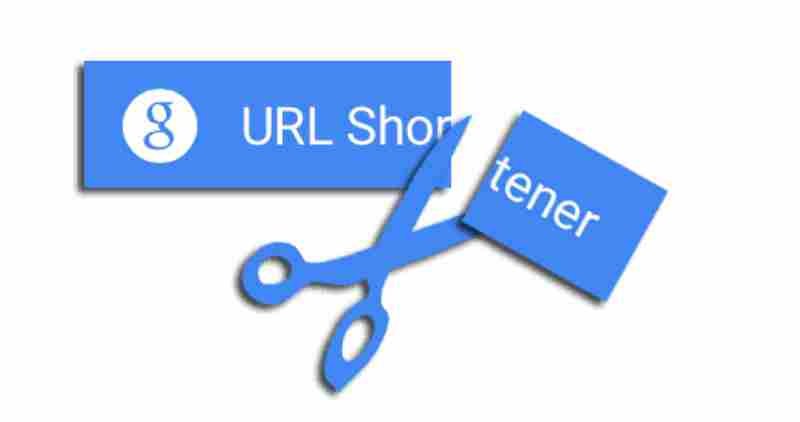 In the latter, the demand for using Google Link Shortener has decreased over time, causing Google to decide to close last year. The actual service is scheduled to close in 2019, but since last year, the service has not been abbreviated. But old links That used to be abbreviated will still be available 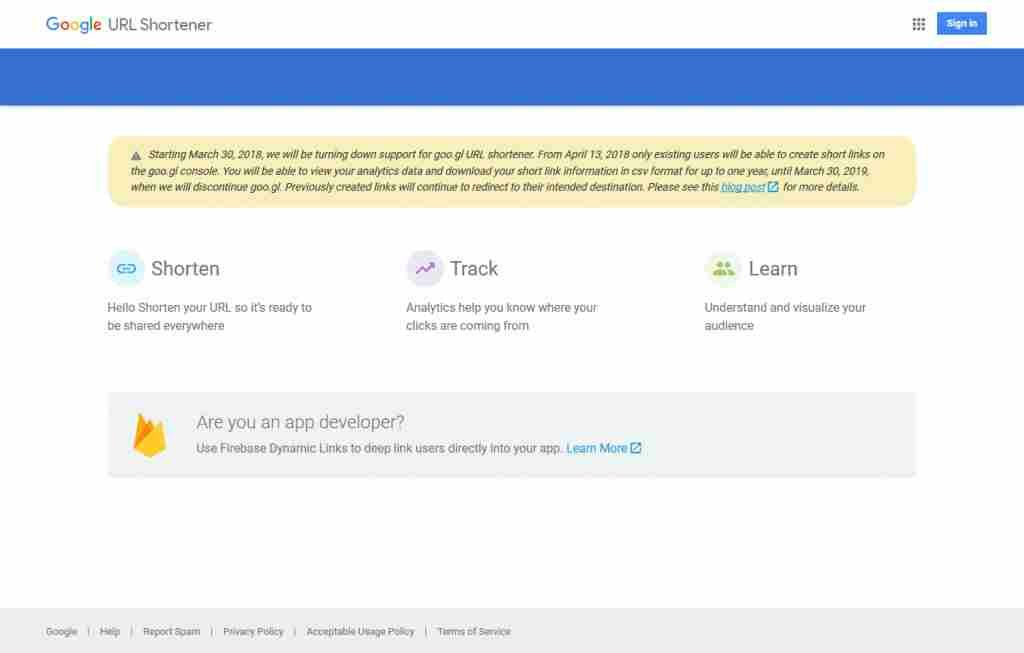 For app developers that use the goo.gl/ abbreviation, Google recommends using Firebase Dynamic Links instead. Google users recommend using bit.ly or ow.ly instead.