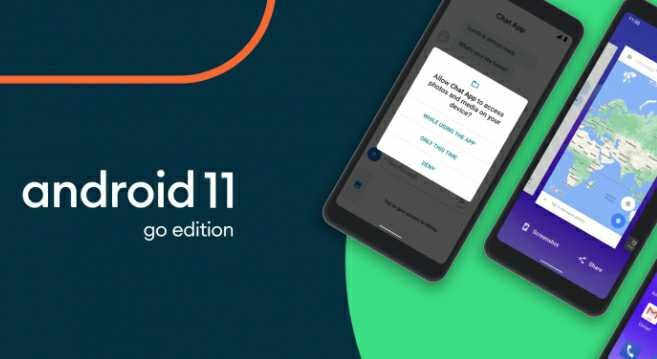 In addition, it provides the same security and privacy features provided by the Android 11 version, such as one-time permission and automatic permission reset for apps that were previously granted permission but have not been used for a while, and gesture navigation has also been added.

Android 11 GO Edition specifications have been raised from 1.5GB to 2GB RAM. New Android smartphones under 2GB that will be released from the fourth quarter must be equipped with the Android 11 GO edition.