Given that these phones are priced at $2,000 or more, we are more likely to use the second regular feature. 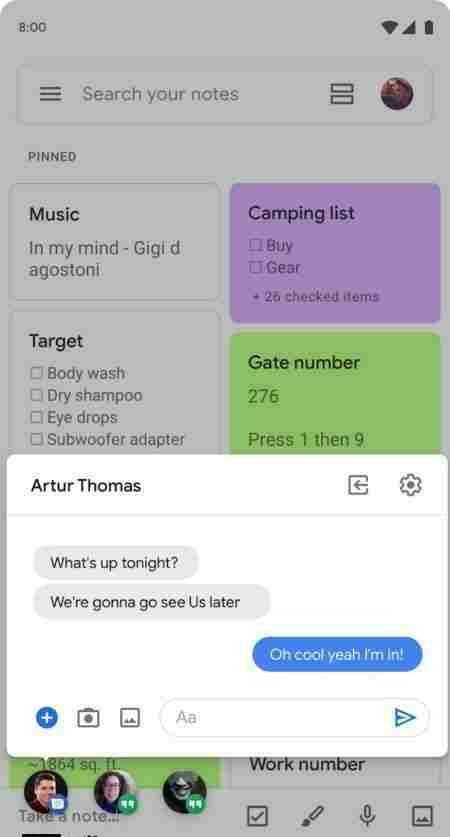 They will help multitasking by quickly accessing features within the app in other applications, and for sending messages, ongoing tasks, and updates such as arrival times or calls, and providing quick access to notes, translations, or tasks. .

Other new features include the ability to specify a specific direction for the microphone to listen to and how to change storage permissions.