Some things may be unbelievable, such as booting the desktop operating system on handheld game console devices, but with the development of general-purpose hardware, some things have become possible. Now that handheld hardware is becoming more powerful, Windows 10 will become more portable. 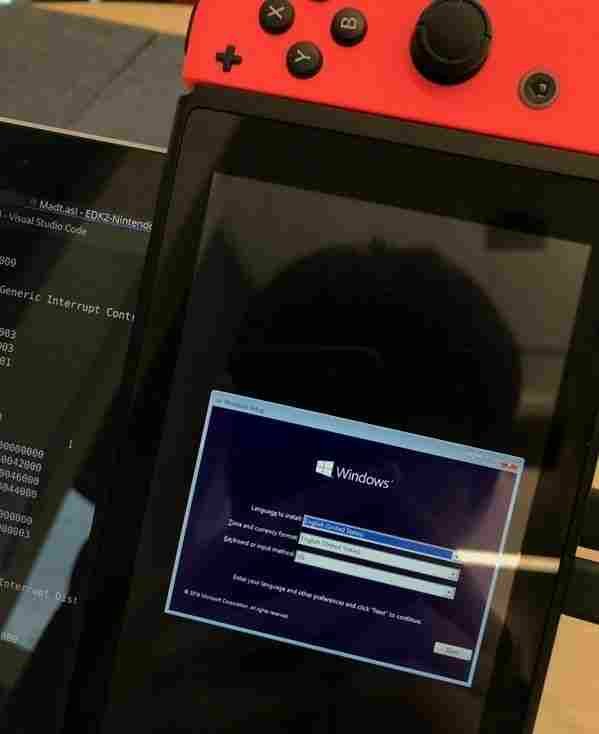 According to Ben Imbushou’s flow chart, a dynamic hacker seems to be able to get Windows 10 to run on almost any ARM device. 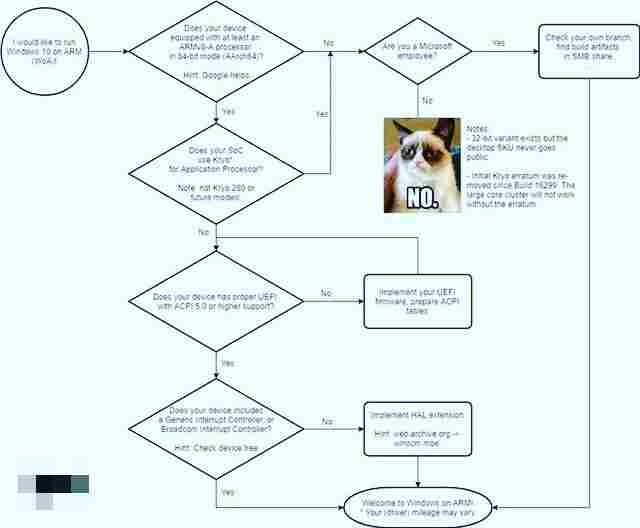