Recently, some users complained that ‘green algae’ occurred on the Galaxy S20 Ultra display after installing the update. This issue, which is reported only on models with Exynos processor, sets the display refresh rate to 60Hz or higher and lowers the brightness to less than 30% or runs out of batteries. ▲ Samsung Pay ▲ Camera ▲ Calculator ▲ Snapchat ▲ Telegram ▲ PUBG Mobile ▲ Occurs when running various apps including Chrome. 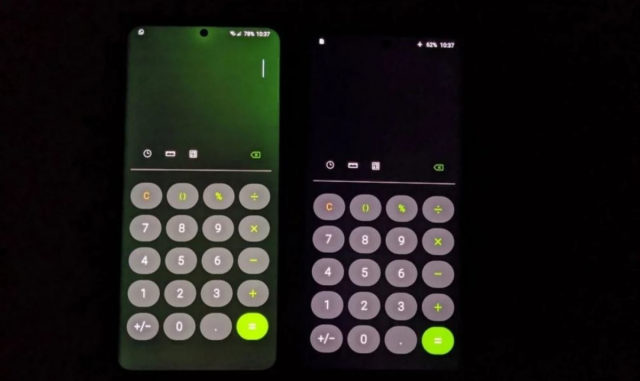 The update build number is G98xBXXU1ATD3 and has a capacity of 154MB. Improvements have been made to improve device stability and fix bugs, but users report that the green phenomenon has disappeared since installing the update.

Updates launched in Europe will soon be expanded to other regions.