Samsung Electronics released Android 10 based One UI 2.0 Beta 4 update on Galaxy Note 9 on the 23rd. 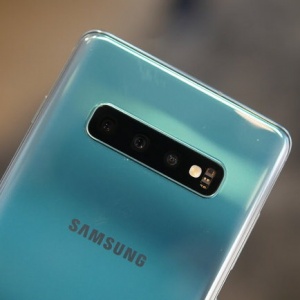 According to the Android 10 roadmap released by Samsung, Galaxy Note 9 is scheduled to be updated in February with the Galaxy S9 series.