LG’s system update for its mobile phones is generally not timely, so far, the company has only updated the Android Pie system for two smartphones: G7 One and G7 ThinQ. However, the Korean mobile phone manufacturer plans to upgrade the latest version of Android Pie for four smartphones in June this year.

LG has shared a list of smartphones it plans to upgrade, including V30, V30S ThinQ, V35 ThinQ and V40 ThinQ. LG did not give a sequence of upgrades for these models, nor did it have any exact launch date, only knowing that it was an upgrade in June. According to foreign media news, LG official just completed the test of Android PIE firmware V350N20B for LG V35. 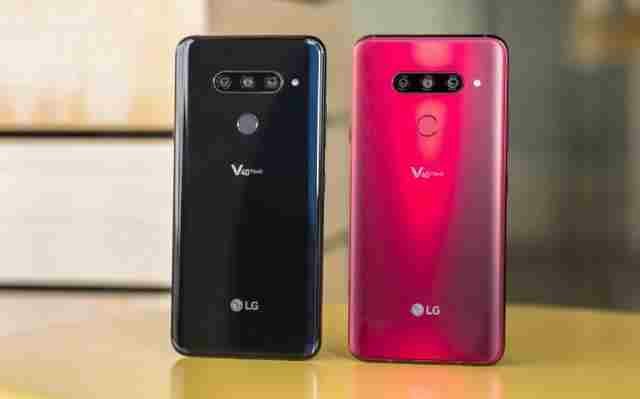 It is worth noting that this timeline is for LG’s Korean local users, which means that these mobile phone users in other regions may get updates later.