Apple has released the latest video shot on iPhone 11 Pro – Snowbrawl that David Leitch, the action movie director John Wick, uses the iPhone 11 Pro to shoot this video. Which the result is like an action movie

This video clip, Snowbrawl, is 90 seconds in length, telling the story of two brothers fighting for the teddy bear. With a group of friends Let’s join together to throw snow Which, in general, would look like a kid playing snow throwing together But adding action to it makes this video clip more interesting and fun Which in the video clip is an outstanding feature of the iPhone 11 Pro camera that can record video without flicker And can record slow-motion very well 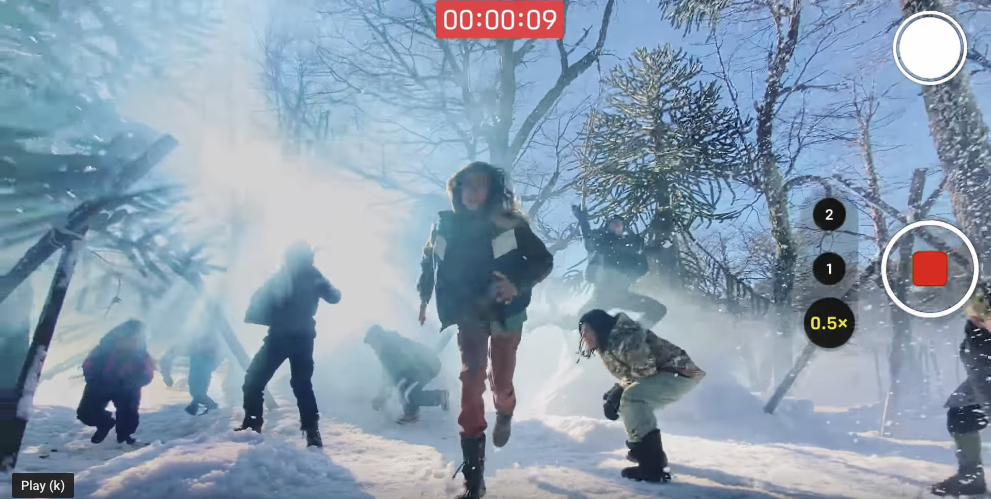 Apple has revealed the behind-the-scenes clip to show that the iPhone 11 Pro was actually used in the shoot, with Beastgrip helping to hold the shot-making it more comfortable. And some scenes use gimbal sticks to assist in shooting difficult-to-reach corners. David Leitch also said that In filming, videos are recorded at 4K 60fps for capturing details and smooth movements. The recording will use a separate mic. 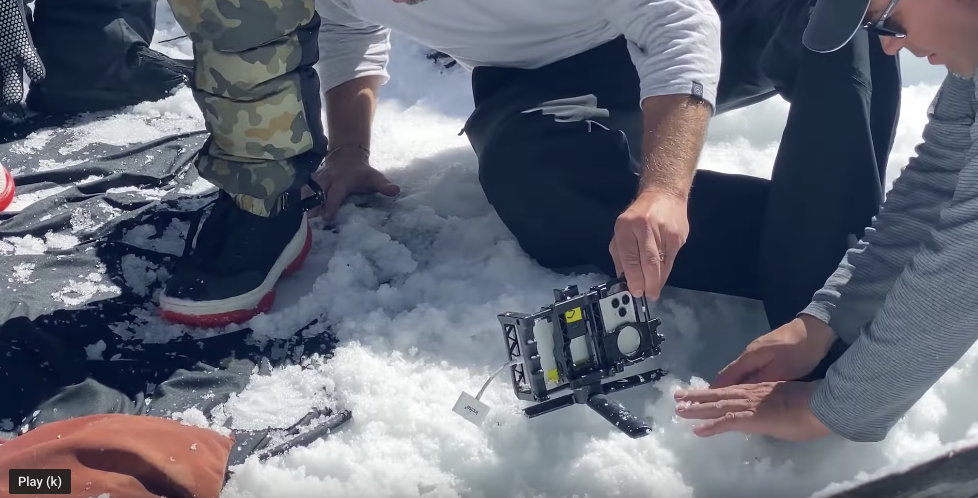 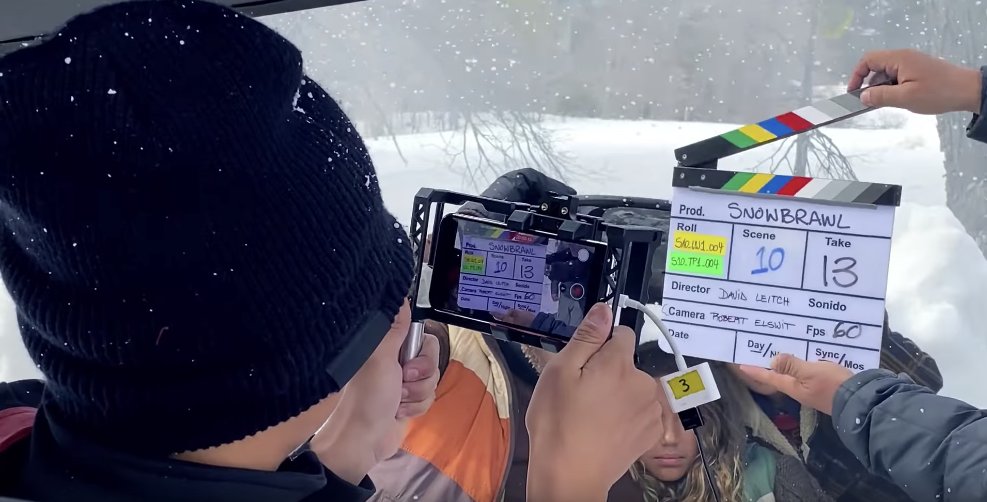 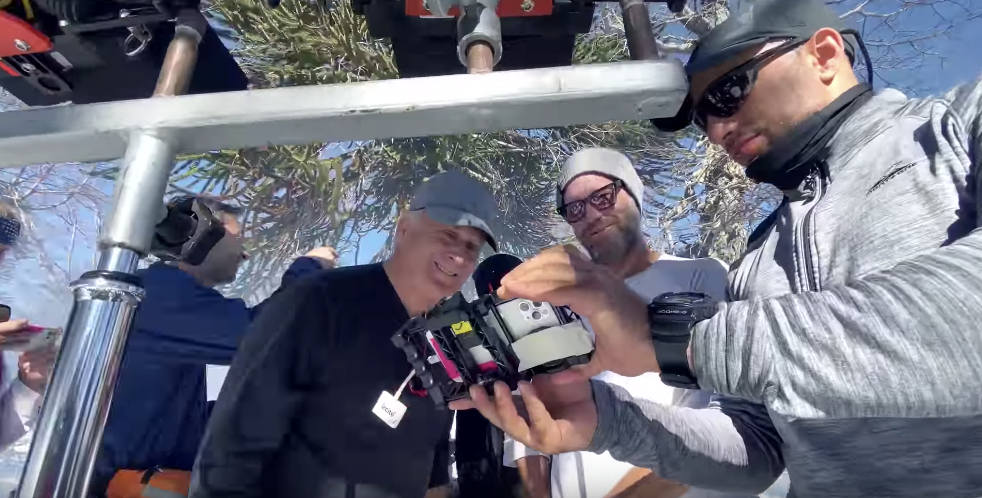