The most interesting part of this list is that Visual Basic .Net has reached the highest ranking in history (since the statistics since 2001) and has successfully squeezed into TOP5. At this time last year, VB.net also ranked seventh, and in February this year, its ranking was sixth.

According to this list, Visual Basic .Net is more popular than C# and JavaScript, second only to C++, Python, C, and Java. 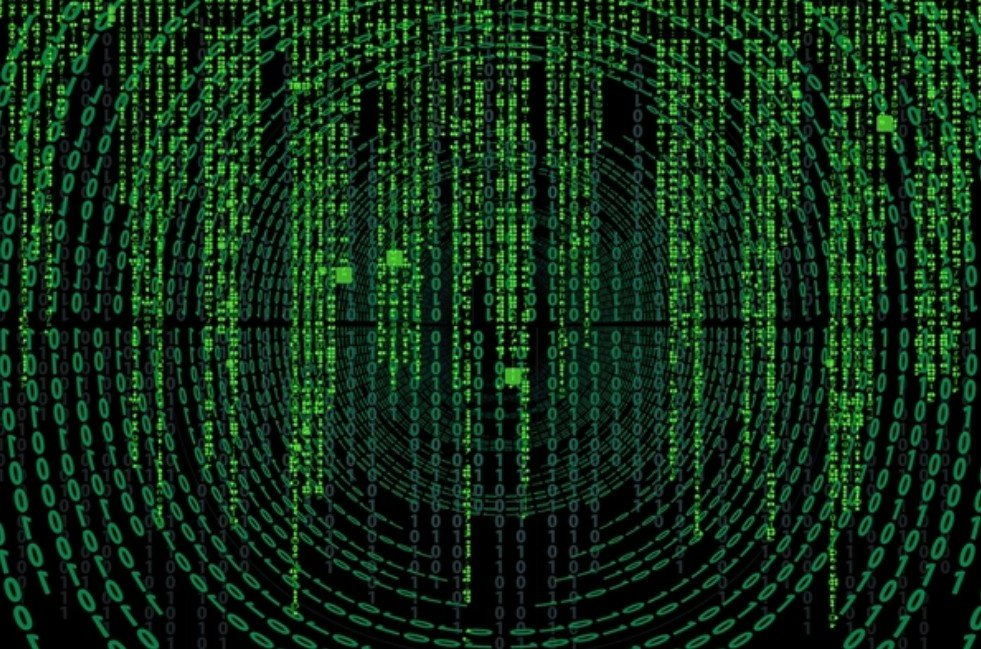 However, Tiobe members believe that although the status of the SMEs in the dedicated version of the program is important and easy to learn, in the long run, Visual Basic .Net will sooner or later decline.

According to Microsoft’s official data, C# users are in the order of millions, while Visual Basic .Net is only a few hundred thousand. 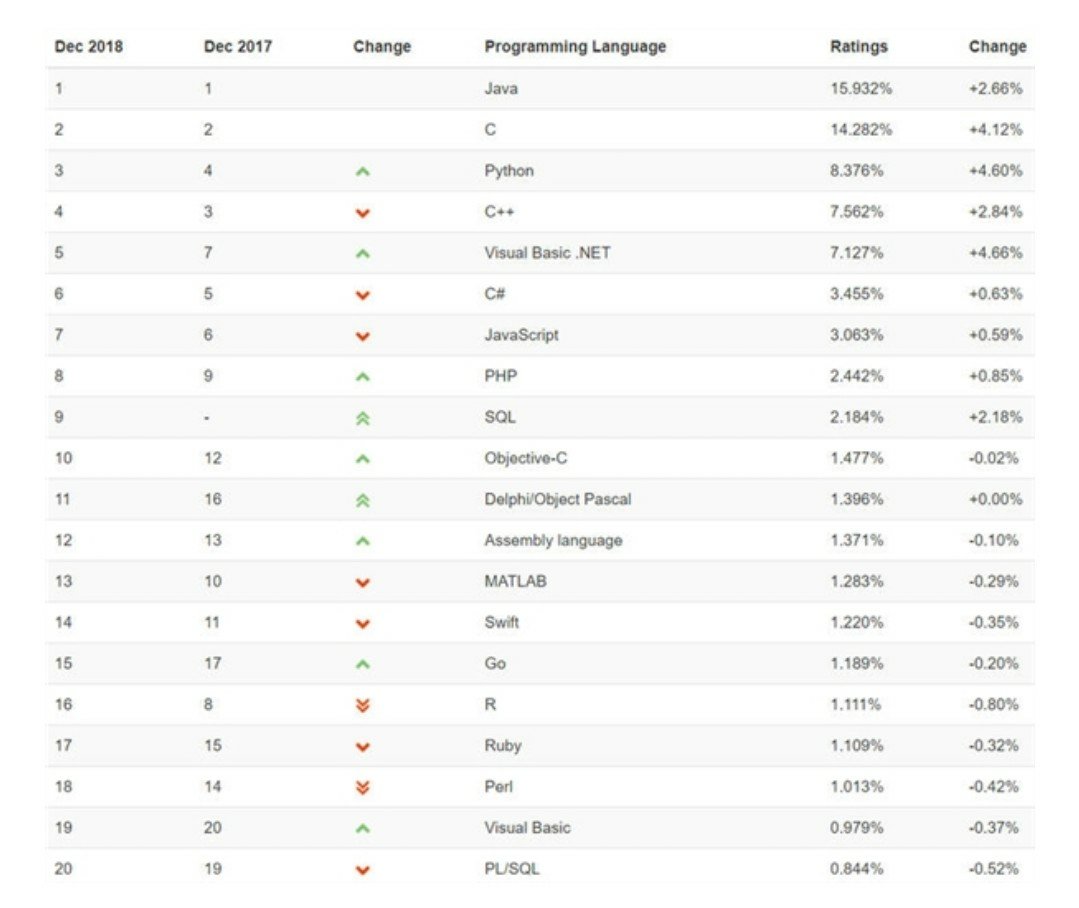 It is worth noting that last year, Microsoft announced that C#’s future positioning is cloud, mobile and cutting-edge technology, while Visual Basic .Net is limited to the Windows desktop. In addition, Visual Basic .Net programmers are also worried about the future of the language. For example, C# supports Xamarin, but VB.Net has been delayed.