Google has followed suit with Mozilla and Opera, who deleted these extensions a few weeks ago… and who are in the process of referencing them again. Indeed, Avast is in the process of becoming compliant and reducing data collection.

Like Mozilla and Opera, Google has also decided to eject browser extensions from Avast and its subsidiary AVG from its application marketplace. This exclusion from the Chrome Web Store, which was noticed by 9to5Google, follows the controversy launched by Wladimir Palant. At the end of October, the creator of AdBlock Plus had pinned down four software from the editor – Avast Online Security, AVG Online Security, Avast SafePrice and AVG SafePrice – believing that they were carrying out excessive data collection. 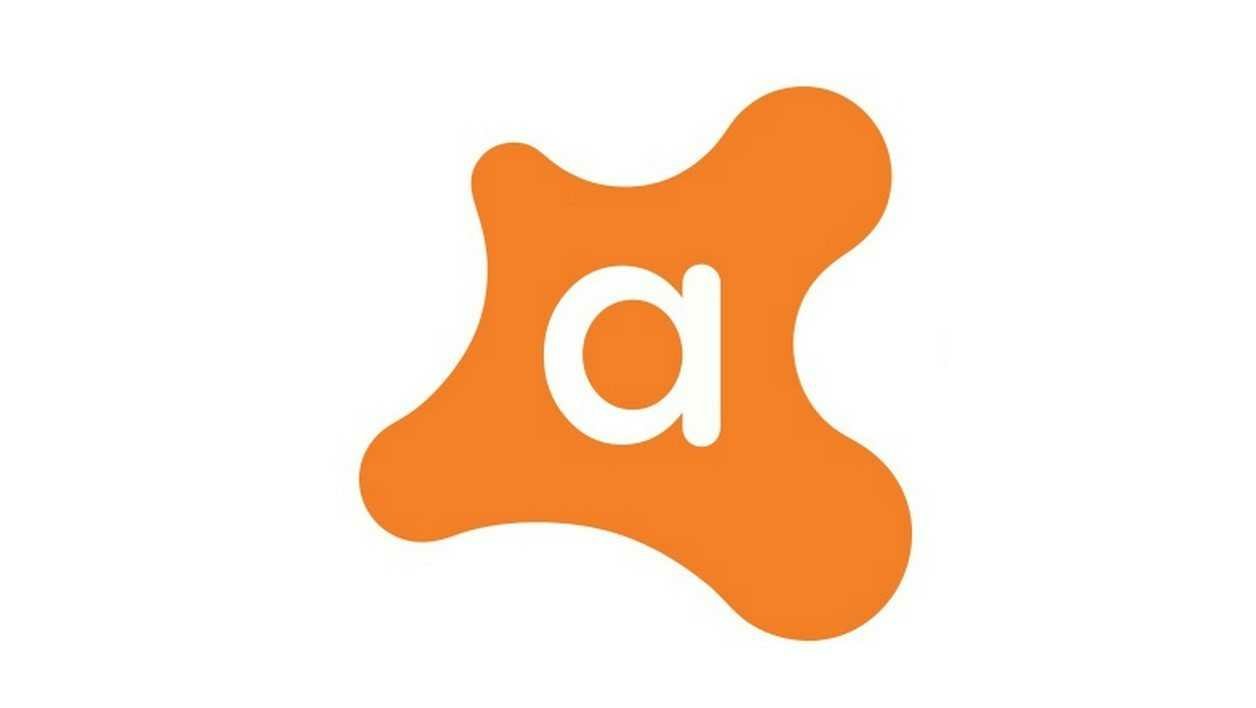 In early December, Mozilla and Opera then decided to remove them all from their marketplaces. Google has now started to follow suit with a few weeks delay. Curiously, the IT giant spared the AVG Online Security software from this ex-communication.

In any case, this ban is only temporary. Avast had already announced in early December that it would modify its software to reduce data collection. Thus, on Firefox Add-ons, Avast Online Security and AVG Online Security software are again available. They are also found on Opera Addons, along with AVG Safe Price. In short, the situation is slowy returning to normal.

As confirmed by the CEO of Avast, all this data was collected anonymously for technical reasons, but also for commercial reasons, in order to feed the databases of Jumpshot, a subsidiary of Avast specialized in web marketing studies. A way of doing things that were perhaps not the most judicious. Security users do not expect security software to collect marketing data at the same time. Or else, it should have been clearly indicated.