WhatsApp publishes a beta of its app for iOS that includes an option for a dark mode. According to reports from users participating in Apple’s TestFlight program for WhatsApp.

MacRumors shows a screenshot of a page that shows the availability of version 2.20.30.13 of WhatsApp for iOS and states that the dark mode is being tested for that version. That message follows news from WABetainfo earlier this week that a small group of test users could already run the dark mode with a pre-release build version. In response to that tweet, multiple users show that they can indeed use a darker view. 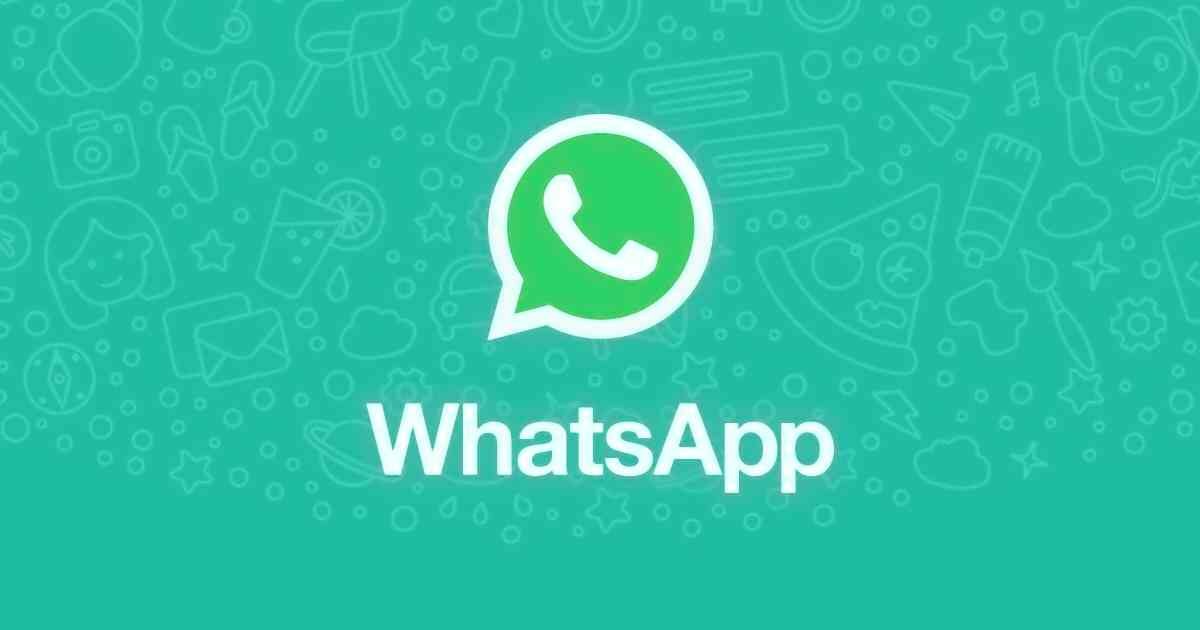 This indicates that the feature will soon be available for every WhatsApp user on iOS. The dark mode appeared in the beta version of the WhatsApp app on Android at the end of January. Unlike on Android, iOS users cannot simply try out the feature: they must participate in the Testflight program, which does not accept new registrations.

The first reports about a dark mode that WhatsApp would work on a date back to 2018.