Google released the August version of Android’s age security information on August 3rd. Addresses 54 vulnerabilities, including 6 with the highest risk of “Critical.” There are three security updates for Pixel, including one “High”. 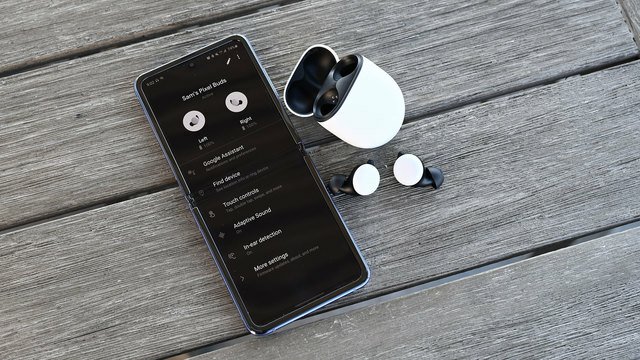 US Google released the August version of Android monthly security information and started distributing patches. Not only security related vulnerabilities are fixed, but also many bugs are fixed.

This update addresses the six most critical “Critical” vulnerabilities and the next highest “High” 48 vulnerabilities. Critical involves an attacker who could use a specially crafted file to execute arbitrary code within the context of an unprivileged process.