ARM, as the developer of mobile chip architecture, has announced the release of a new Cortex-A77 chip and Mali-G77 graphics processor that works faster, consumes less power and can be used for efficient machine learning. 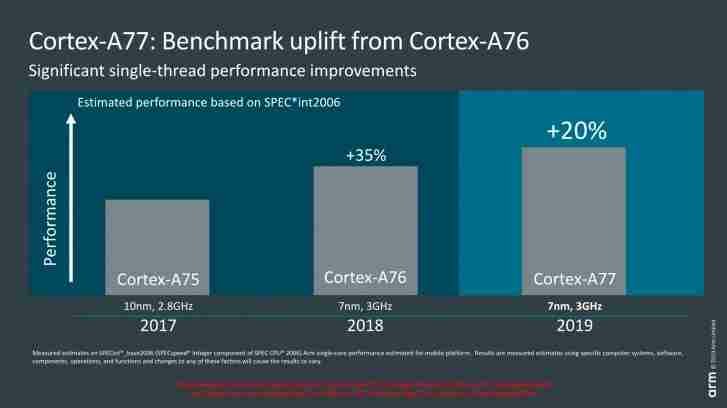 Although ARM Cortex-A77 will not focus on the matter, making the chip more efficient, faster, the overall picture is better from the ARM Cortex-A76, approximately 20% as a result of hardware and software customization. 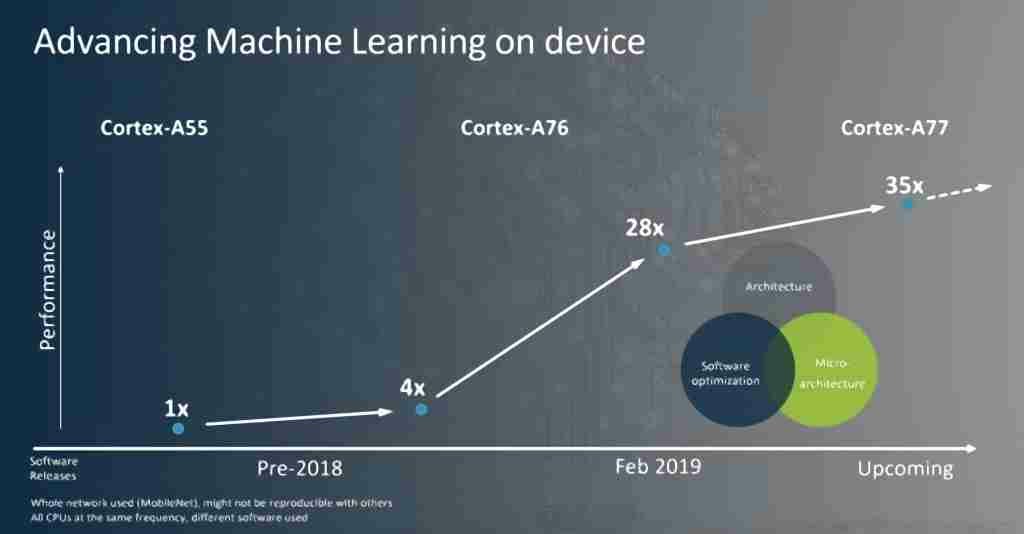 As for the specific tasks like machine learning, ARM is advertising that the performance of Cortex-A77 is better than before. Which works 35 times better than Cortex-A55 together

Overall, the ARM Cortex-A77 focuses on reducing wasteful energy. But still performing at the same or more performance 30% less and 60% faster for machine learning 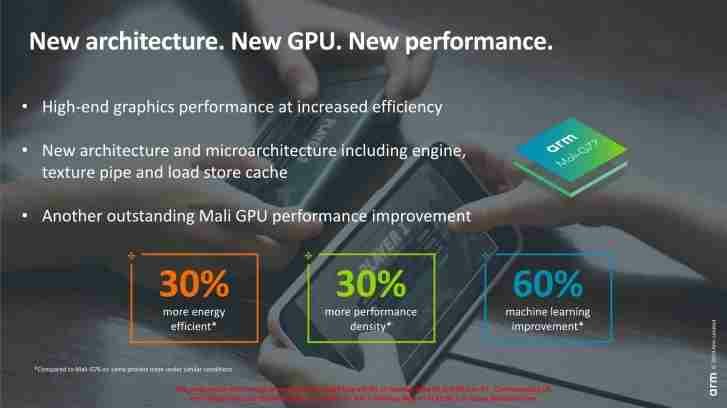 In addition to Cortex-A77 and Mali-G77, there is also a separate processing chip for Machine Learning, especially by just launching last year. At present, the new chip is twice as powerful than last year. And can choose to use the amount of CPU as needed By limiting the maximum number to 32 cores together

Overall, brands that use both the CPU and GPU from ARM (such as Samsung Exynos, Huawei Kirin, MediaTek Helio) will have better performance, while Qualcomm uses only the CPU. The performance will increase not much from the original, but with the GPU. Adreno is already on his own.