The 13.6.1 update contains bug fixes found in previous versions. First, on iPhone ▲Resolved an issue where unnecessary system data files were not automatically deleted when the available storage space was insufficient ▲Fixed a temperature management problem that caused a green tint to appear on some displays ▲Exposure notification may be disabled for some users Etc. have been modified. 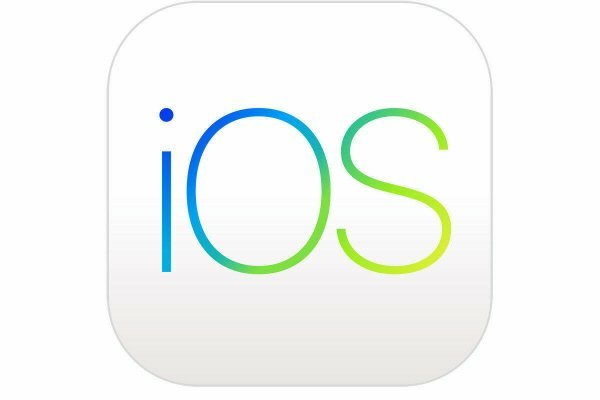 Also on the iPad ▲Added a new setting where you can choose to have your device automatically download updates when using Wi-Fi ▲Fixed an issue that could cause apps to become unresponsive when syncing data from iCloud Drive ▲Certain third-party hardware keyboards Fixed an issue where a software keyboard could unexpectedly appear when connected to.

In addition, ▲Fixed an issue where Japanese hardware keyboards could be incorrectly mapped to US keyboards ▲Fixed an issue that could cause stability issues when accessing the Control Center when AssistiveTouch is enabled ▲Administrators have specifics in traffic sent over always-on VPN A mechanism is provided to exclude domains.

The iOS 13.6.1 update can be installed through Settings> General> Software Update.