Apple hasn’t disclosed any changes to the update, but according to foreign media, this update contains a few notable changes. 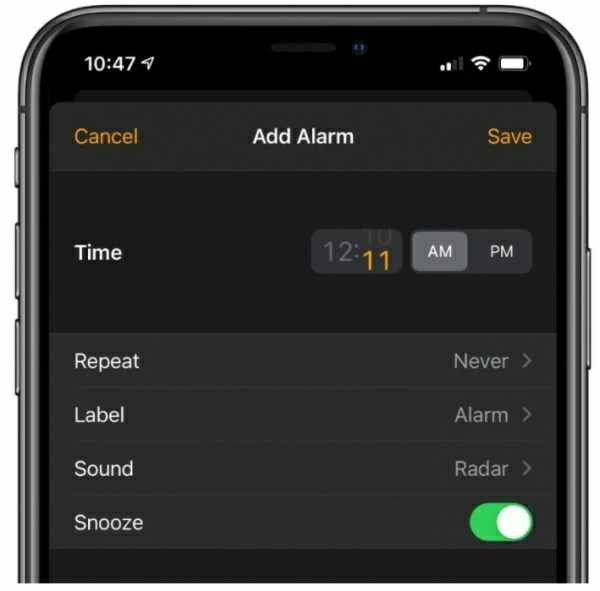 First, you can set an alarm using the scroll wheel instead of entering the time in the clock app, and a new widget with an increased height for Apple News has been added. In addition, the user interface (UI) of the Corona 19 exposure notification has been changed. When you activate impression notifications, you’ll be presented with an option to select a country, and you’ll be notified if there’s an impression notification app available in your area.

In addition, a new’Hidden Album’ option has been added to Settings> Photos, and the beta 5 code also captured a video showing how Spatial Audio for AirPods Pro works, which Apple unveiled at WWDC 20. However, the spatial audio function has not been activated yet.