Apple released the iOS 14.3 RC version for developers and public beta users. The RC version corresponds to the previous GM (Golden Master) version. If no problem is found, it will be released as a full version.

According to Apple, the iOS 14.3 RC version adds support for Apple Fitness Plus (+) and AirPods Max, and the iPhone 12 Pro lineup also supports the’ProRAW’ function. 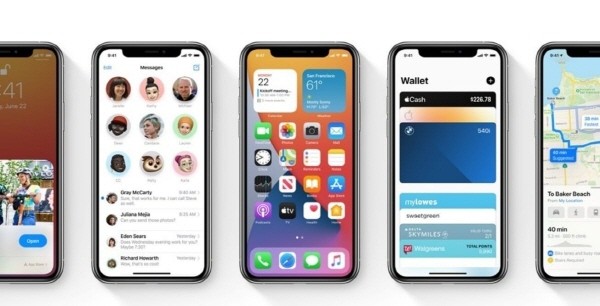 The full version of iOS 14.3 is expected to be available to general users next week.