In this beta version, Siri, a voice recognition assistant service, has several notable changes. First of all, starting with beta 6, Siri’s default setting is no longer set to female voice, and users can select it 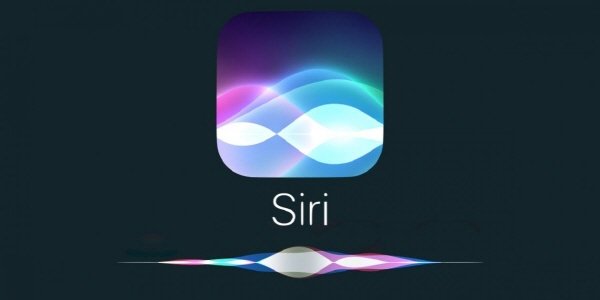 In addition, Apple has added two new English voiceovers to Siri. The added voice is only available to English speakers. Accordingly, Siri provides a total of 6 accents and 4 voices in the English service.

Apple said, “We are excited to introduce two new Siri voices for English speakers and the option of allowing users to choose their preferred voice.”