Apple released an iOS 13.3 beta 2 version of the iPad 13.3 for developers and testers. It’s been a week since the beta 1 was released. 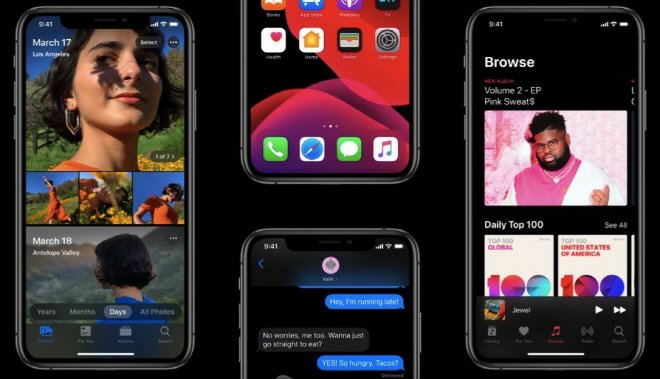 We’ve also added a new option in the Settings app keyboard section that prevents Emoji / Animoji stickers from appearing on the Emoji keyboard.

Apple did not specifically disclose the Beta 2 changes. It is expected to improve bug fixes and device stability.