According to macrumors, Apple today released tvOS 14.0.2, which is the second update of tvOS 14 operating system released on September 16. tvOS14.0.2 has been a week and a half since the launch of another bug fix update tvOS 14.0.1.

Users can download tvOS 14.0.2 via OTA : Apple TV will go to System>Software Update to download and install. Apple TV with automatic software update enabled will automatically be upgraded to tvOS 14.0.2. 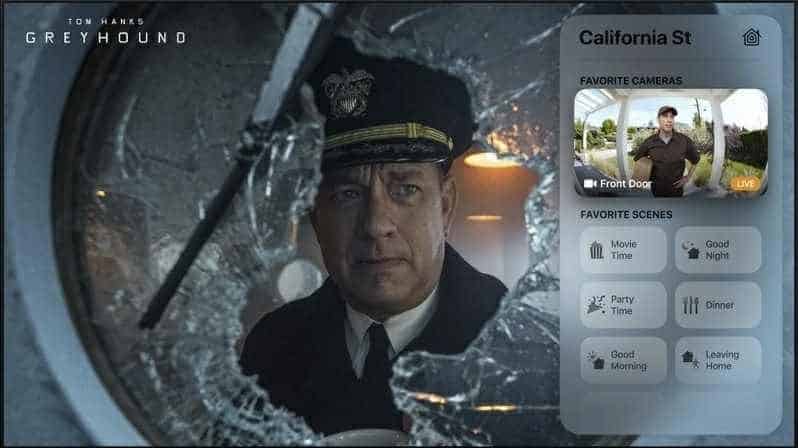 Apple has not provided detailed release notes for its tvOS update, and it has not yet been able to determine the new features in the software, only to improve performance and stability. tvOS 14 adds a new picture-in-picture function, and connects two sets of AirPods or Beats headsets at the same time, adds new HomeKit functions and expands handle support and multi-user game options.