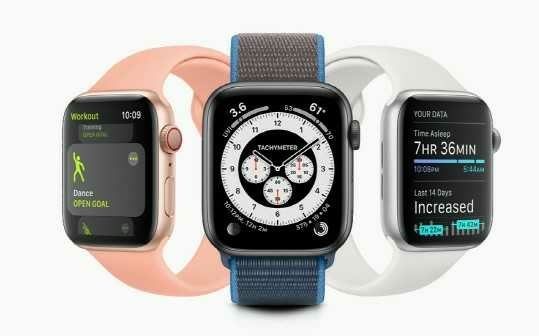 The public beta version of’Watch OS7′ can be tested by registering for the Apple beta software program. However, you must install the iOS 14 beta version on your iPhone, and you cannot downgrade to WatchOS 6.

Also, older products such as Apple Watch Series 1 and 2 do not support the beta version of WatchOS7.