From the previous iOS12.1.3 beta3 version experience, the fluency has improved, and more importantly, Apple has finally begun to optimize for the problem of high power consumption, and the battery life has also been significantly improved.
This update is still a minor version update only 200MB in size, Apple in the description, only to fix the problem, improve stability, so did not add any new features. 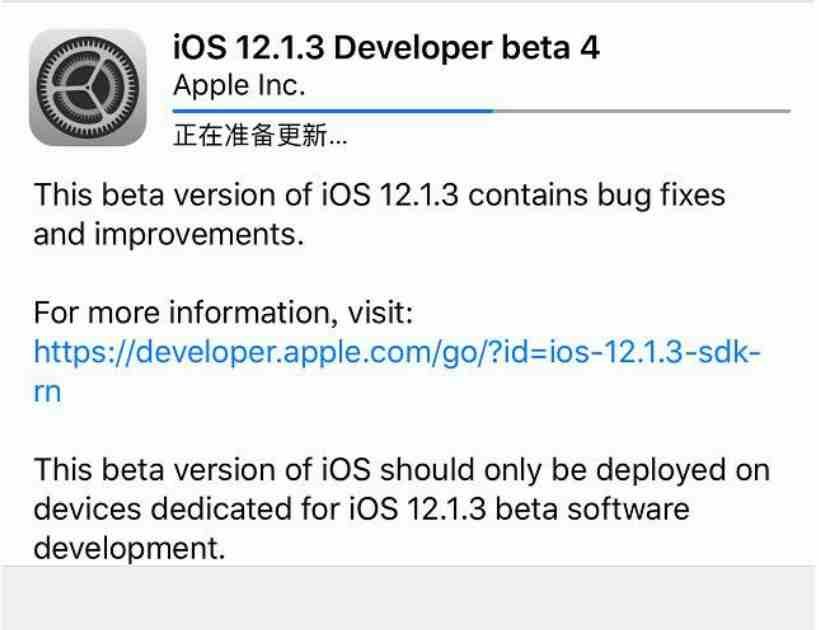 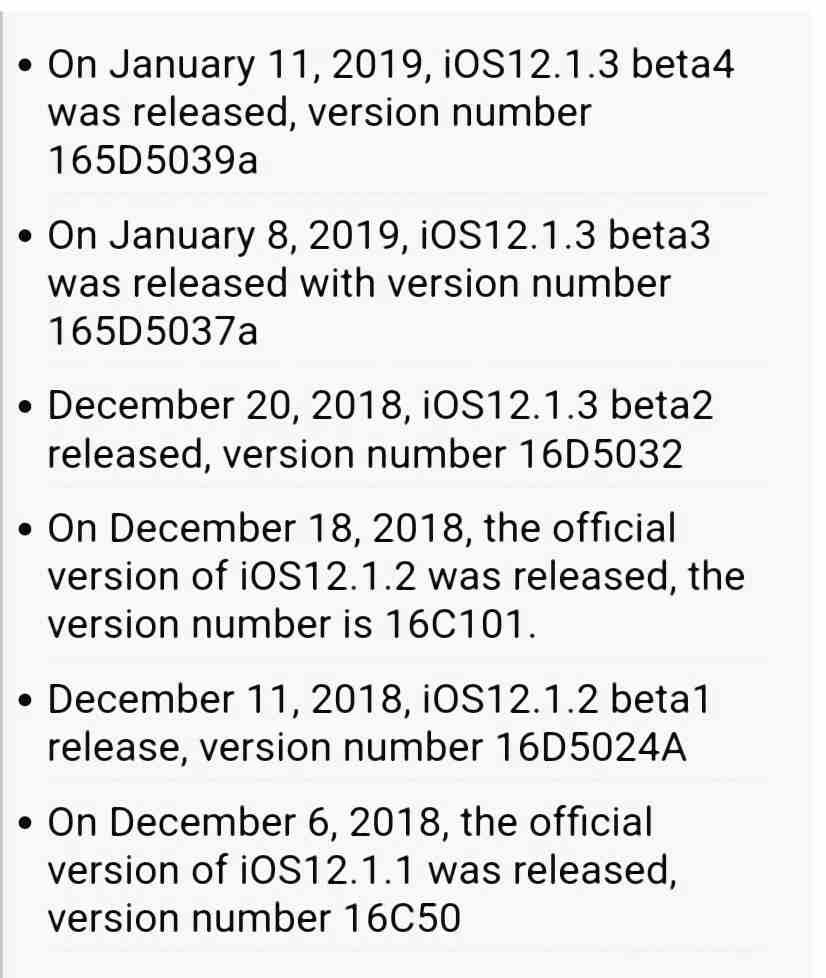