Apple’s secrecy is falling apart like a carat house this year. In addition to knowing the full design of the iPhone 12 , the leaks also revealed quite a bit of information about the iOS 14 operating system, which will be released at WWDC 2020. The Cupertian giant has now accidentally released its first beta version for developers.

Apple has released iOS 14 for developers 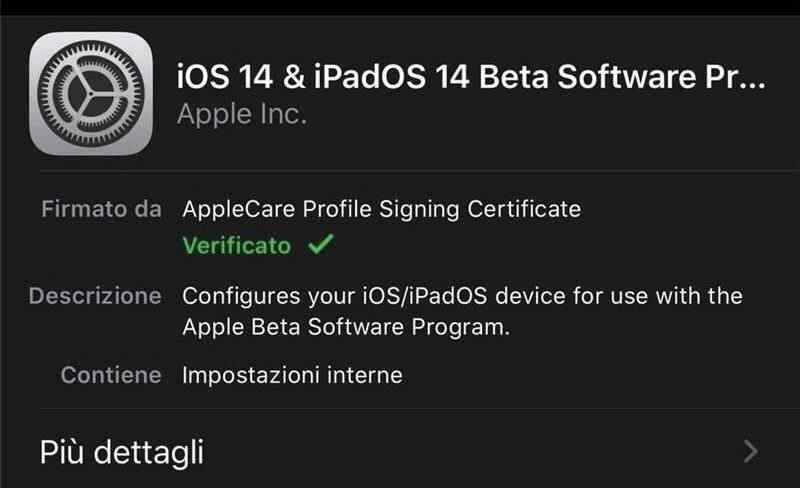 About a week after the introduction of the new operating systems, Apple is also starting to release the first beta versions for developers and the general public. They are designed to tune the system to the last detail (before it is officially available to all users).

This year has become a very strange thing that has had no analogues so far. iOS 14 won’t be released until June 22 , but some developers had the opportunity to download it more than a week before the official event.

It was, of course, a mistake. Apple has released a configuration profile for ” iOS 14 Developer Beta Developer Preview ” . This error was immediately noticed by the competent company and the apple company removed this file very quickly. The configuration profile itself was located directly on developer.apple.com for a while .
Some skilled developers have managed to download it. However, they did not get far because it could not be installed. In Apple have similar failures of control and escape all the news about iOS 14 in this case did not take place.

The new operating system will bring several improvements that we have been calling for for years. Probably the most visible will be the widgets on the home desktop . In addition, however, it is rumored that the system will in some cases also allow call recording or provide much better stability than its failed predecessor. It should be available on exactly the same devices as iOS 13 . Are you looking forward to it?