Apple released iTunes 28 years ago at the Macworld Expo in 2001, with Steve Jobs being the stage speaker. By saying that it will be a revolution in the music industry in the future 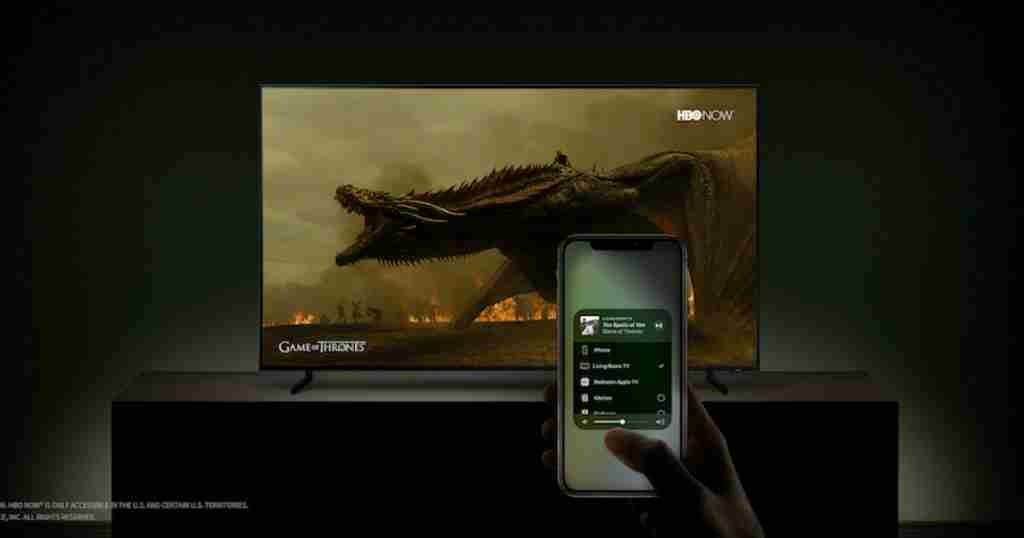 After 18 years, we see that iTunes has changed the music industry greatly. However, it seems that we have reached the final stage of iTunes before being changed to three apps that work the same, including TV, Music and Podcast.

The source said that this change will start in the next version of macOS that will be released at WWDC 2019. This is because, over the past several years, iTunes has become a sluggish app because it can do many things. too 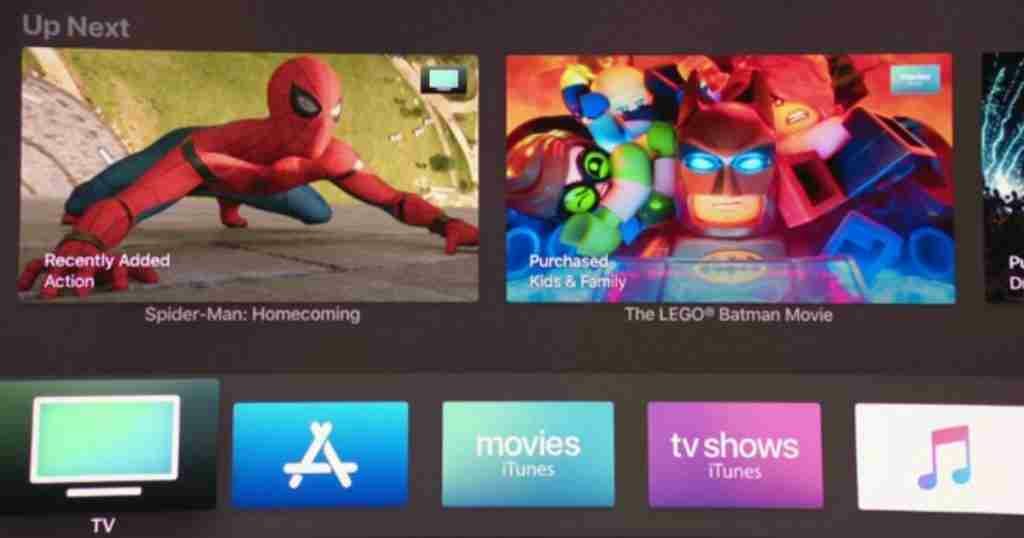 Okay, we really waved goodbye to iTunesor not. The answer is not too long. I would definitely hear from the Apple team’s mouth.