According to Bloomberg News, Apple introduced the “dark mode” for the first time in macOS Mojave, now Apple’s iOS 13 system is getting inspiration from it, and will launch its own dark theme mode, and will be the global system large-scope.
Apple macOS and iOS are not the first operating systems to bring dark themes. Microsoft Windows Phone has built-in dark mode when it was launched, and Google is slowly adding a dark mode to Android.

In addition to the dark theme mode, 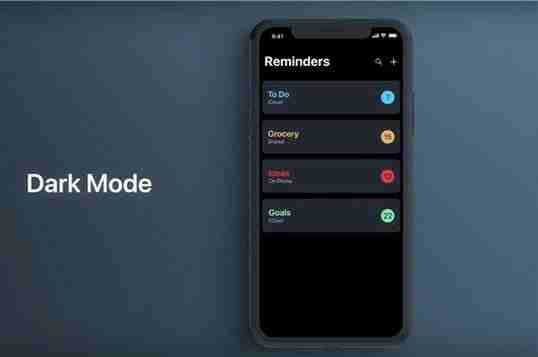 Apple iOS 13 will also add new features specifically for the iPad. The Home main interface UI will be different, the app will have tag support to improve multitasking, and the file manager will be updated. 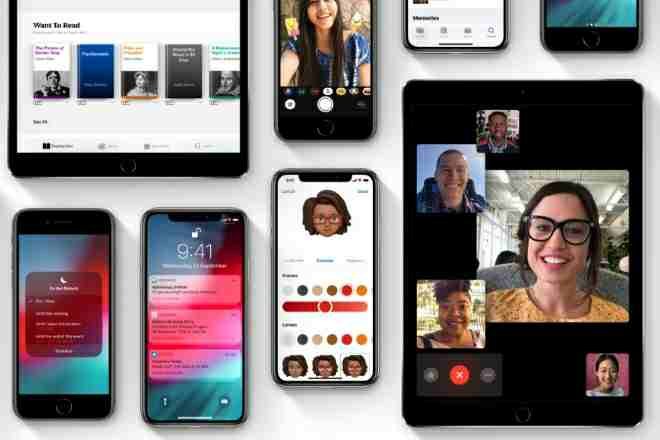 Many of these features were originally planned for release on iOS 12, but then iOS 12 began to focus on improving quality, meaning that these new changes must be postponed.

Apple’s car system CarPlay interface is expected to be improved, the news said that it will launch a new home screen, support similar web browsers, switch between multiple pages of an application, display multiple windows of a single app. There is currently no more detail on this feature, and some speculate that this is also a step in Apple’s plans to extend the iOS app to the Mac.

Apple is expected to release the iOS 13 system at the WWDC Global Developer Conference in June this year.