Benjamin Geskin just sent a screenshot of the iOS 13 reminder app on Twitter, from the picture you can see that the app has enabled dark mode, which will be new with iOS 13 The rumours of the dark mode are consistent. 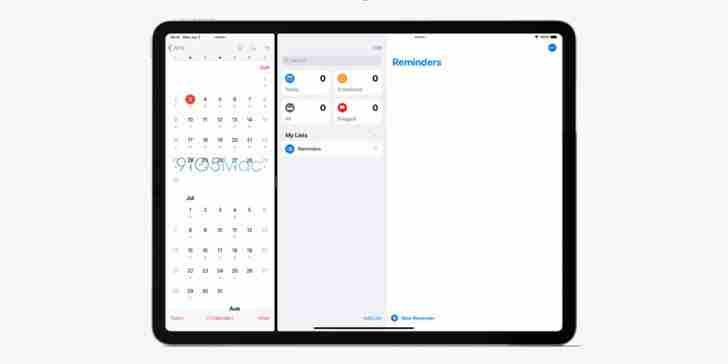 It is worth mentioning that before the foreign media 9to5Mac had released a screenshot of the iPad version of the app on iOS 13, you can see the interface difference between the two different versions of the iPhone version and the iPad. 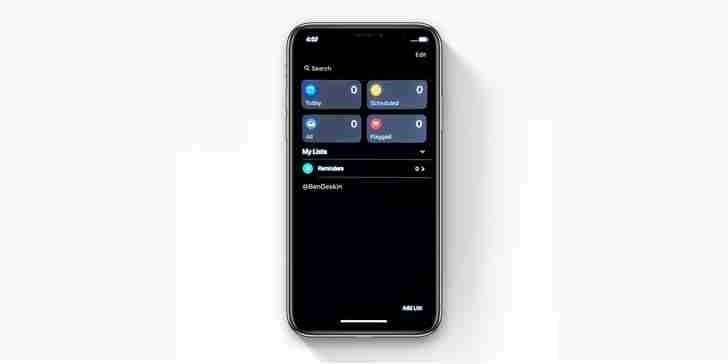 Geskin said that this screenshot comes from the iOS 13 version in early March, so there may be some changes during this period.

The WWDC19 keynote speech will start tomorrow, Apple will release iOS 13, macOS 10.15, watchOS 6 and tv 13, we will bring more updates to you now, so stay tuned.