Changes in this beta version are not yet known, but it is expected that mainly bug fixes and improvements have been made. 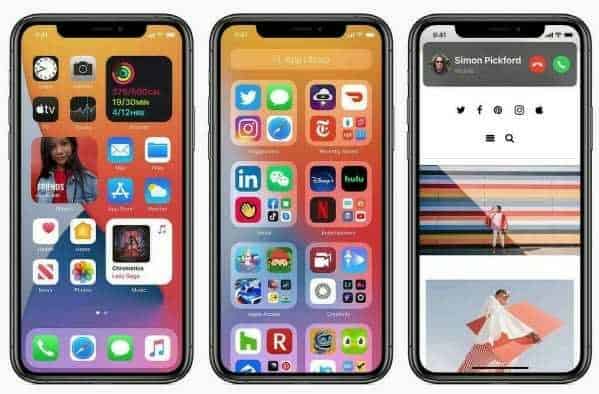 Apple will hold a special event online at Apple Park on the 15th of next month (local time). At the event, new products such as iPad Air 4 or Apple Watch Series 6 are expected to be unveiled.

There is a possibility that the news of the official iOS 14 update will also be delivered.